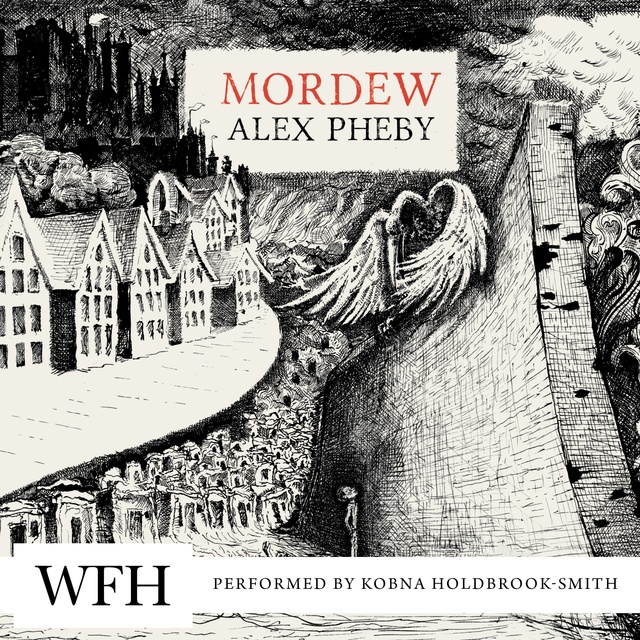 Welcome to Mordew – the first in a fantastic new trilogy from the Wellcome Book Prize-shortlisted writer, Alex Pheby.

God lies defeated, his corpse hidden in the catacombs beneath Mordew. On the surface, the streets of this the sea-battered city are slick with the Living Mud and the half-formed, short-lived creatures it spawns - creatures that die and are swept down from the Merchant Quarter by the brooms of the workers and relentless rains, where they rot in the slums.
There, a young boy called Nathan Treeves lives with his parents, eking out a meagre existence by picking treasures from the Living Mud - until one day his mother, desperate and starving, sells him to the mysterious Master of Mordew.
The Master derives his power from feeding on the corpse of God. But Nathan, despite his fear and lowly station, has his own strength – and it is greater than the Master has ever known. Great enough to destroy everything the Master has built. If only Nathan can discover how to use it.
So it is that the Master begins to scheme against him - and Nathan has to fight his way through the betrayals, secrets, and vendettas of the city where God was murdered, and darkness reigns…
Experience this critically acclaimed masterpiece, perfect for fans of Philip Pullman and Ben Aaronovitch.
"Brilliant... Extraordinary... An extravagant and unnerving marvel."
The Guardian

"Beautifully rendered... Immersive, tense, full of action."
The Irish Times
"A treat... The world of Alex Pheby's fourth novel is dizzying... a beguiling splicing of Dickensian social satire and rackety steampunk fantasy. Written with combustible verve."
The Spectator
"Weird and wonderful, bleak and beautiful... [Mordew] is an extraordinarily vivid piece of world-building."
The Sunday Express
"A blend of Great Expectations and Gormenghast, with a cliffhanger ending that hints at a dynamic sequel." Literary Review

"There are books that, the moment you enter their world, you know you are dealing with something special. ... Mordew reminded me of what it was that drew me to the Fantasy genre in the first place, that feeling of reading Mervyn Peake's Gormenghast novels, M. John Harrison's Viriconium stories, China Mieville's Bas Lag series. Here is Fantasy with a profound sense of the uncanny, Fantasy unafraid to embrace the grotesque and the strange, Fantasy that pushes at the edges of its metafictional relationship to the reader." -- The Fantasy Hive
"Shades of Gormenghast... but with a wild magic all of its own." -- The i, Summer fiction picks
"The corruption of power, and the consequences of inequality, are sharply played out in [this] nightmarish world... Beautifully rendered... Immersive, tense, full of action... [Mordew] may well prove to be a significant addition to the genre." Sean Hewitt, The Irish Times
"Pheby infuses the pages with a crackling, animating magic. Charismatic... delicious... There are even hints of dragons. A serious book, for serious people." Big Issue 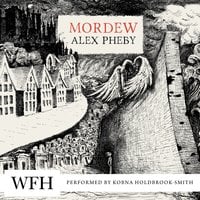