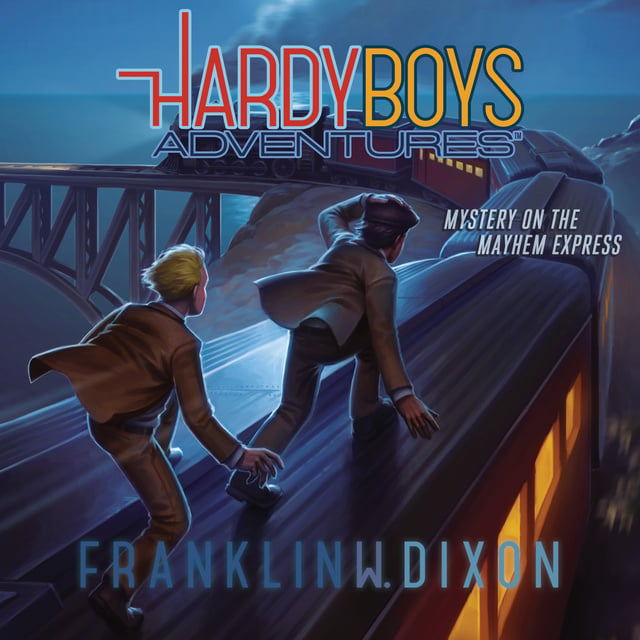 Mystery on the Mayhem Express

Mystery on the Mayhem Express

Brother detectives Frank and Joe go full-steam ahead to find the truth in the twenty-third book in the thrilling Hardy Boys Adventures series.

The Hardys and some of their friends hop aboard an old train that’s been restored and turned into a murder mystery experience. A cast of actors will perform an immersive theatrical production while passengers dine in style, assume roles in the game, and ultimately try their hand at solving the case. This should be a cakewalk for Joe and Frank!

The production is a mess. The actors are lousy, fumbling their lines and spelling out obvious clues. At least the food is pretty good. But just as the Hardy Boys are trying to make the most of a disappointing situation, one of the cast members goes missing. At first, the audience thinks that the show is taking a turn for the better, but it quickly becomes clear that this is not part of the act. For the Hardys, the mystery has gone from good fun to deadly serious. And trapped on a train full of people who aren’t who they say they are, everyone is a suspect.

Will Frank and Joe be able to figure out how someone can vanish into thin air on a moving train before this case goes completely off the rails? 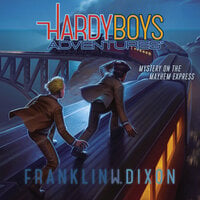