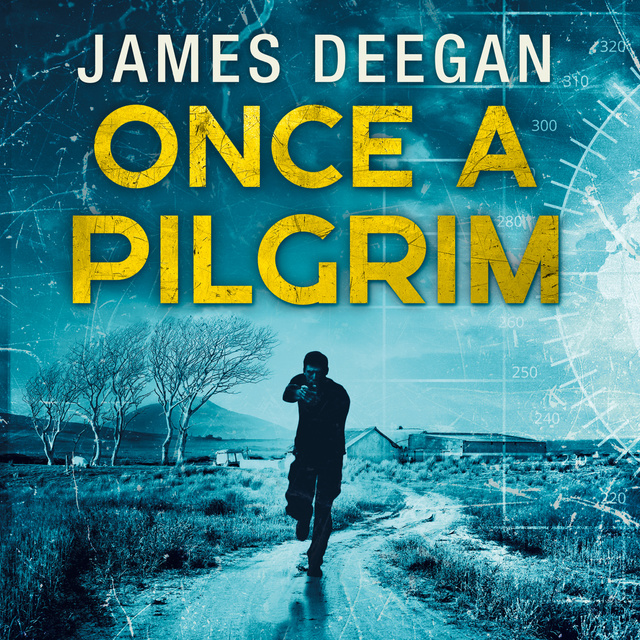 ‘You couldn’t make it up. Brilliant.’


‘Decades of war has given James Deegan a natural ability to create a world that is incredibly realistic and exciting. This takes military fiction to a whole new level entirely. Deegan is a master’


John Carr has recently left the SAS, after a long and distinguished career, and is now working for a Russian oligarch in the murky world of private security.

But an incident from his past – in which three terrorists were brutally killed – suddenly comes back to haunt him.

Tracked by a hitman out for revenge, John Carr is forced to step over the line to defend himself and his family. It’s a cruel and violent world – and one he thought he’d left behind.


But some wars never end.

Patriot Games meets Taken: In Once A Pilgrim, John Carr shows all the Reacher-esque hallmarks of a cold-blooded antihero doing what needs to be done, whatever the consequences.


JAMES DEEGAN MC is a fantastic new voice in the thriller genre, writing with unprecedented authority and authenticity.


‘Carr is a hero for our times’ 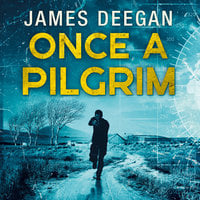