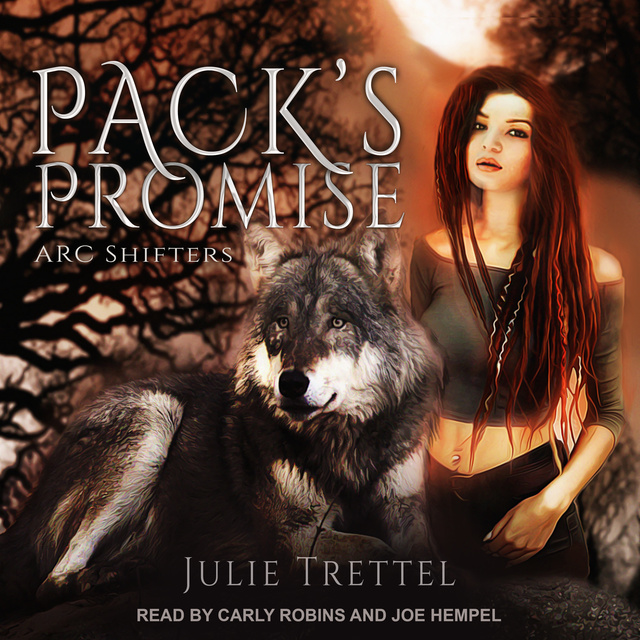 Karis Begay is the only surviving heir to the Begay wolves of the Alaskan Pack. Someday she will take her place as Pack Mother, which is a lifelong burden she has always carried with pride. It kept her isolated from others and hesitant to let anyone close to her. As she enters her freshman year at Archibald Reynolds College, no one knows who she is or who she is destined to become. It's a chance at a fresh start, and just maybe … the beginning of something new.

Damon Rossi has been on his own, torn between two packs, most of his life. His true family was found in his brothers of Delta Omega Gamma. Sadness and depression loom over him as he faces his senior year not ready to move on to the next chapter in his life. That is, until he catches the scent of his one true mate. That scent drives his wolf wild, and Damon struggles to dominate the previously docile creature as it surges with newfound powers he doesn't understand.

Damon will do anything to be with Karis, but how will he respond when she tells him her secret—that mating her seals his fate as Alpha? 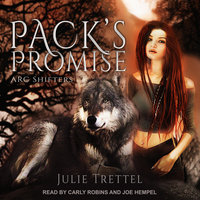