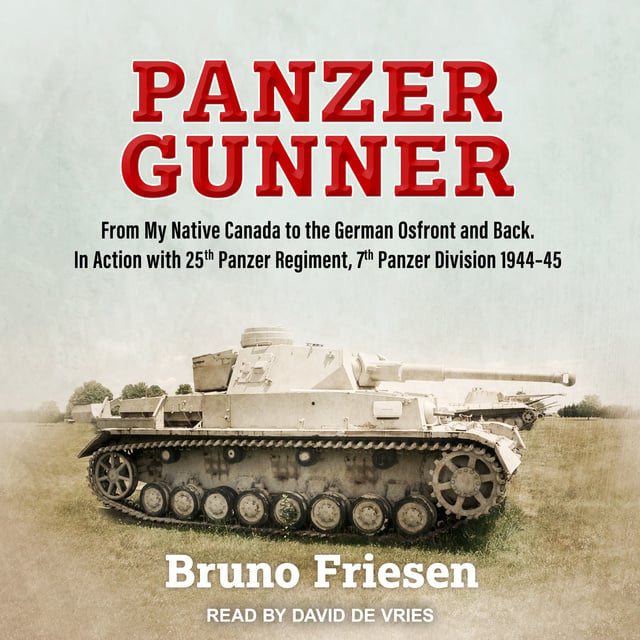 Panzer Gunner is a unique memoir of a Canadian serving in a German armored division. Bruno Friesen explains what it was like to fight in a tank on the Eastern Front and provides details on the battlefield performance of the Panzer IV tank.

Six months before World War II erupted in 1939, Bruno Friesen was sent to Germany by his father in hopes of a better life. Friesen was drafted into the Wehrmacht three years later and ended up in the 7th Panzer Division. Serving as a gunner in a Panzer IV tank and then a Jagdpanzer IV tank destroyer, Friesen experienced intense combat against the Soviets in Romania, Lithuania, and West Prussia. 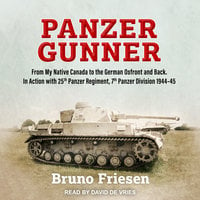