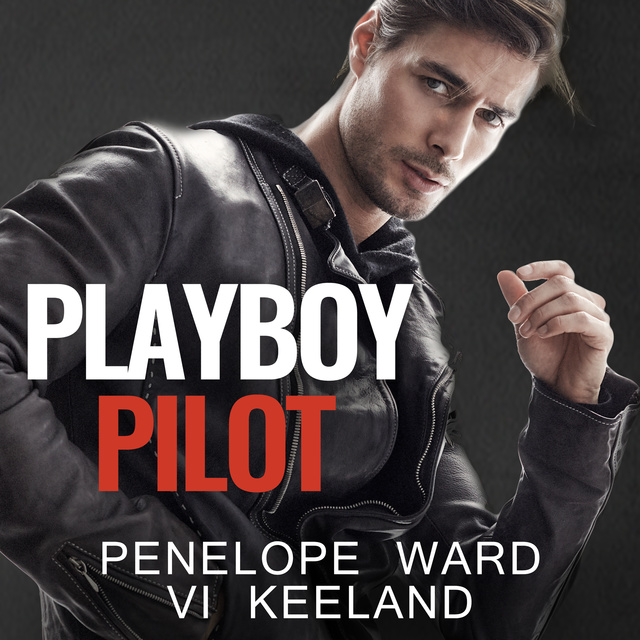 Money or love? Which would you choose? You probably just answered the question in your head, thinking it's an easy decision. For me, it's not. Did I mention it's a lot of money? A hell of a lot.

I needed to go far away to think it through. As I embarked on an impulsive trip, I hit a detour when I met sexy Carter in the airport lounge. We struck up a heated conversation. Then, he left. I thought I'd never see him again. But fate had other plans.

Surprise! He was the pilot of my flight. The bigger surprise was the adventure that followed after the plane landed. Carter was dangerous and always on the move. Even though our connection was magnetic, I knew it was only temporary. He would give me tickets, and I would follow him around the world to exotic places. A bevvy of flight attendant exes and rumors about Carter's reputation were never far behind. I didn't know what to believe. But I was addicted. Nothing else mattered anymore. And I was going to get hurt. Because a part of me wanted to be the one to finally ground the playboy pilot. 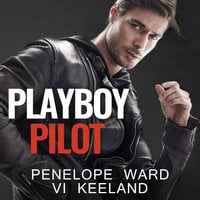