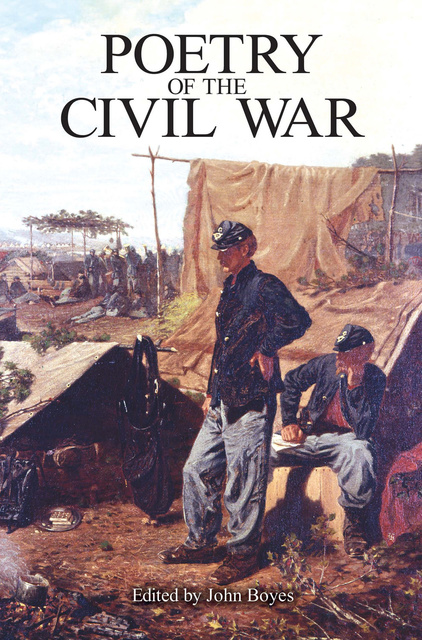 Poetry of the Civil War

Poetry of the Civil War

On January 17, 1861, a few weeks after South Carolina became the first state to formally secede from the Union, Quaker poet John Greenleaf Whittier's 'A Word for the Hour' was published in The Boston Evening Transcript. It was to herald the birth of a new era of American poetry - one that expressed the hopes and fears, and the hatred and hostility, of a nation torn in two.

The only conflict to be fought on American soil by Americans, the Civil War pitched brother against brother, father against son and left a legacy burned deep in the American psyche, as this superb collection of poetry reveals.

In Poetry of the Civil War the tragedy, heroism, pathos, and futility of the bloodshed are brought vividly to life and leave an indelible impression of what it must have been like to live through some of the nation's darkest hours.