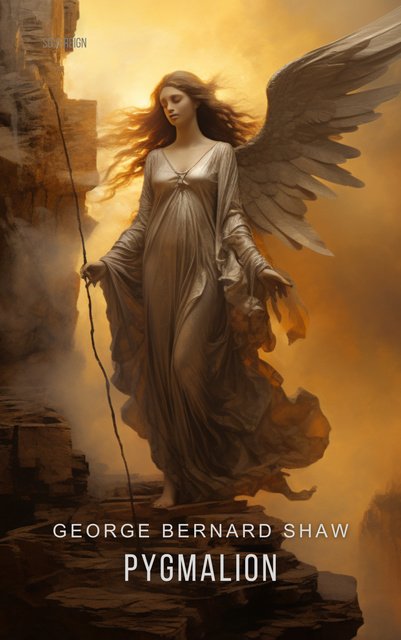 Bernard Shaw's Pygmalion play is named after a Greek mythological figure. In ancient Greek mythology, Pygmalion fell in love with one of his sculptures, which then came to life. The general idea of that myth was a popular subject for Victorian era English playwrights. Shaw's play has been adapted numerous times, most notably as the musical My Fair Lady and its film version.