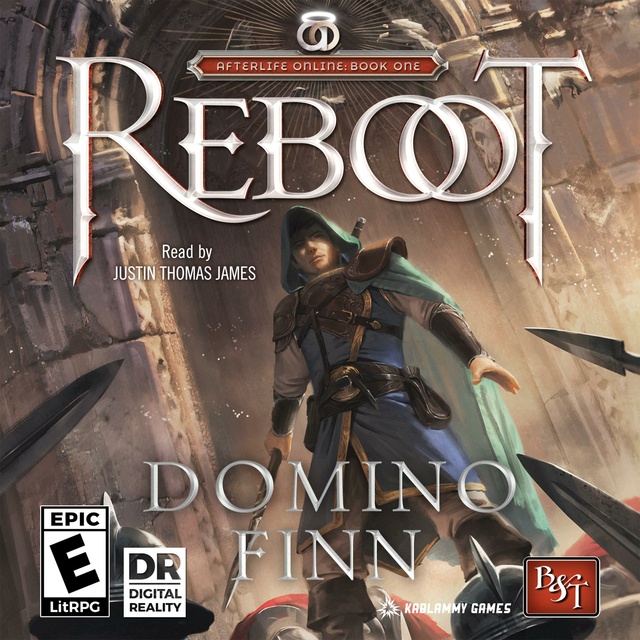 Tad Lonnerman is having a crappy day stuck in crappy traffic late to a crappy meeting. On the bright side, his game development career is the only non-crappy thing he has going for him, so life isn't all bad.

At least until he dies.

Now Tad finds himself uploaded to a beta test of Haven, an unannounced hyper-immersive MMO where the dead have a second chance at life. It's not virtual reality, it's digital reality. A true afterlife online.

Except Haven isn't exactly blissful paradise. Tad bumbles into a pagan blood feud, crosses paths with fallen angels, and gets lied to by saints. His only allies? A frat boy with a penchant for dying and a pixie who won't give him the time of day.

Second chances be damned. All Tad wants is to return to his old life, and he'll do anything for the opportunity. Even make a deal with the devil.

What listeners are saying:

⚡⚡ "Finally a book series that combines my two favorite pastimes—reading and gaming!" ⚡⚡

⚡⚡ "It speaks directly to my nerdy gamer heart. Entertaining, witty, and a blast." ⚡⚡

⚡⚡ "I rarely give out five star reviews but this one deserves it. Superb plotting, pacing and exposition. Humor, angst, and well-developed characters using ingenuity and intelligence to solve their problems kept me reading straight through the night." ⚡⚡ 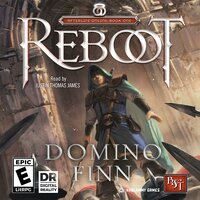