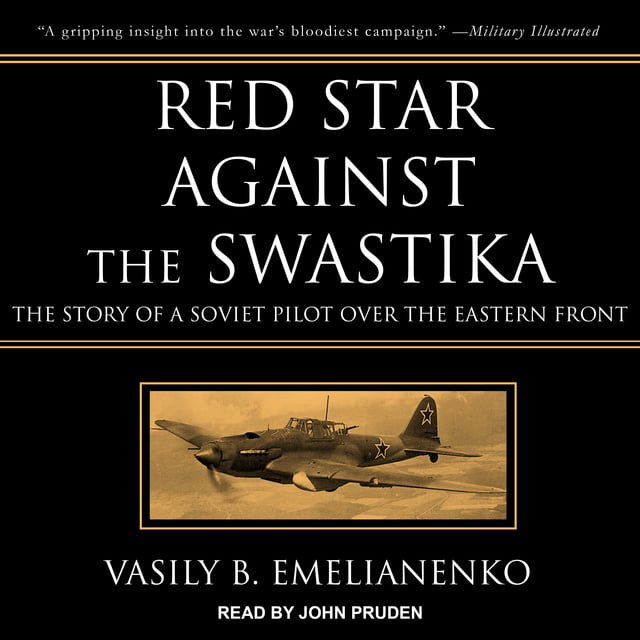 This is the extraordinary story of Vasily B. Emelianenko, the veteran pilot of one of the Soviet Union's most contradictory planes of the Second World War-the I1-2. This heavily armored aircraft was practically unrivaled in terms of fire power, but it was slow to maneuver and an easy target for fighters. I1-2 had to attack enemy flak columns at extremely low altitudes, which led to enormous tolls both in equipment and personnel.

It is no wonder then that, having flown eighty combat sorties against the Germans, Emelianenko was awarded the highest decoration-the Hero of the Soviet Union. He went on to complete a total of ninety-two sorties. His plane was shot down three times, and on each occasion he managed to pilot the damaged aircraft home, demonstrating remarkable resilience and bravery in the face of terrifying odds.

Emelianenko's vivid memoirs provide a rare insight into the reality of fighting over the Eastern Front and the tactics of the Red Army Air Force. With remarkable clarity, he recalls what it was like to come face to face with a skilled, deadly and increasingly desperate enemy. Hair-raising encounters with fighters, forced landings on enemy territory, and the death of friends are all brought dramatically and movingly to life in this rare firsthand account. 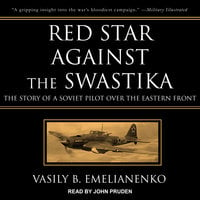