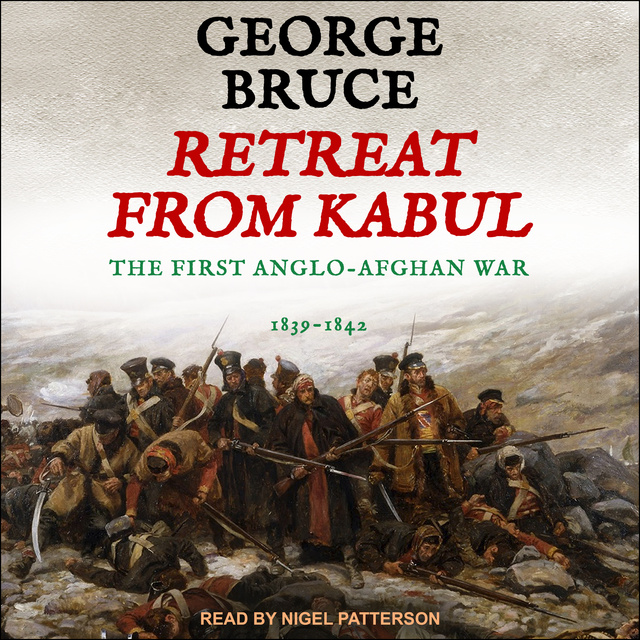 The British East India Company dominated the Indian subcontinent, yet they were not secure in their position.

Holding unjustified fears that Russia threatened India's north-western border, the Company decided to make a pre-emptive strike and ensure that this menace would be stopped by a strong pro-British Afghanistan.

Thousands of British and Indian troops invaded this mountainous land to intervene in a succession dispute between emir Dost Mahommed Khan and former emir Shah Shuja-ool-Mulk. After capturing Kabul they placed the cruel, but pro-British Shah Shuja upon the throne once again, and supported him with an overwhelming military presence.

However, the proud and ruthless warriors of Afghanistan were unwilling to submit themselves to British control and within three years they had risen up against their oppressors in one of the bloodiest revolts in history.

George Bruce delves into a vast array of published and unpublished nineteenth century sources to uncover this campaign in which very few British survivors made it back through the snow-laden passes to India. 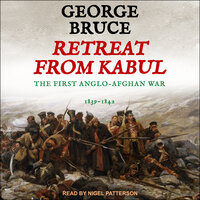