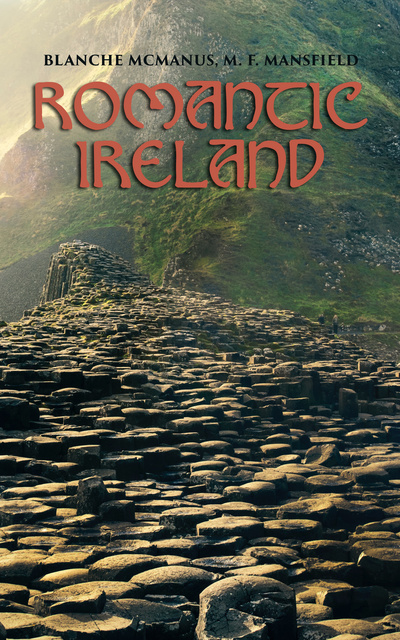 This book is a personal record of the ever-present charms of Ireland which have uniquely permeated its history, its romance, and its literature, based on the authors' impressions of this country and inspired by their belief that is a large number of interested people who would be glad to have an attractive presentation of some of the sights, scenes, historical, and romantic beauties of Ireland. The aim of the book was not to approach the completeness of a historical record, it fills, rather, the gap which lies between, in view of the greater interest which is daily being shown in all things relating to Ireland – its literature, its history, its architecture, and its arts.

The Land and Its People

Dublin and About There

Killarney and About There

Around the Coast of Limerick

The Shannon and Its Lakes

Galway and Its Bay

Londonderry and the Giant's Causeway