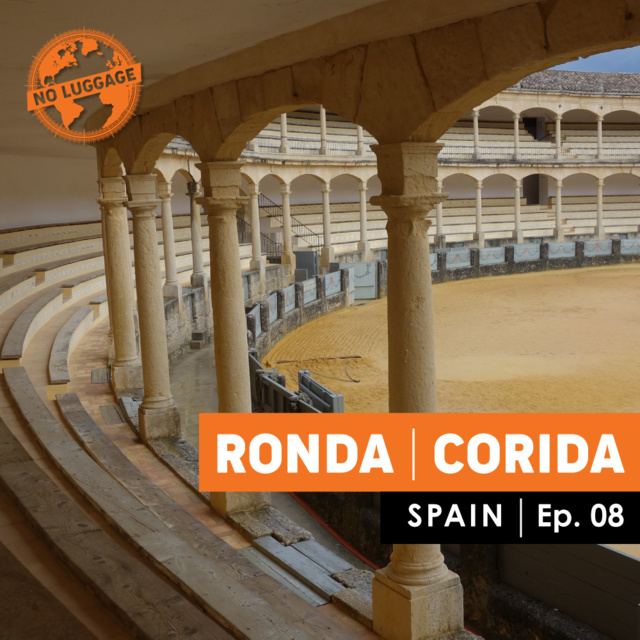 Bull fighting in Spain is probably one of the best-known popular customs around the world. Bullfights are considered one of the symbols of the Hispanic culture. As an important role in religious ceremonies Iberian tribes organized bull fights in prehistoric times. Then, Greeks and Romans introduced fights against bulls as a spectacle and in the Middle Age aristocrats fought them on horseback. Why is the centuries-old tradition still practiced? We’re impatient to find out and tell you. 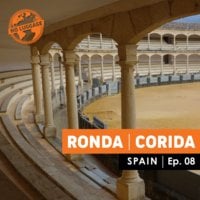