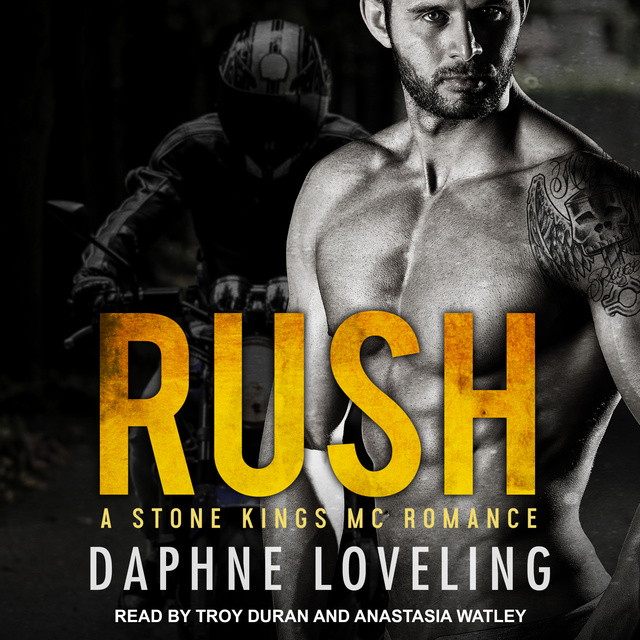 I can't stop lusting after a killer.

Greyson Stone is the president of the Stone Kings MC, and he's seriously bad news. He's big and bad, dripping with menace, and covered in tattoos. He has the kind of dominant swagger that should make me want to run away... Instead, it makes me fantasize about him. Even though I know he's a thug. Even though men like him caused the violence that ended my father's life... One rough, demanding night with Greyson, and I don't know how to walk away. Even when life depends on it...

As the president of the Stone Kings, I have a few rules. Ride or die. Death before dishonor. And the club always, always comes before any woman. Simple. Easy. At least, it is until I see her.

Big green eyes, killer curves, and that mouth... F*ck, the things I want to do to her... The second I saw her, I knew I wanted to make her mine. Even though I know that once she finds out who I am, she'll hate me forever. She's the girl I've never managed to forget. The woman whose heart I'm about to shatter all over again. 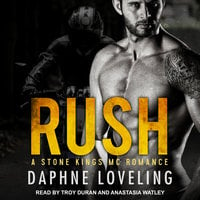