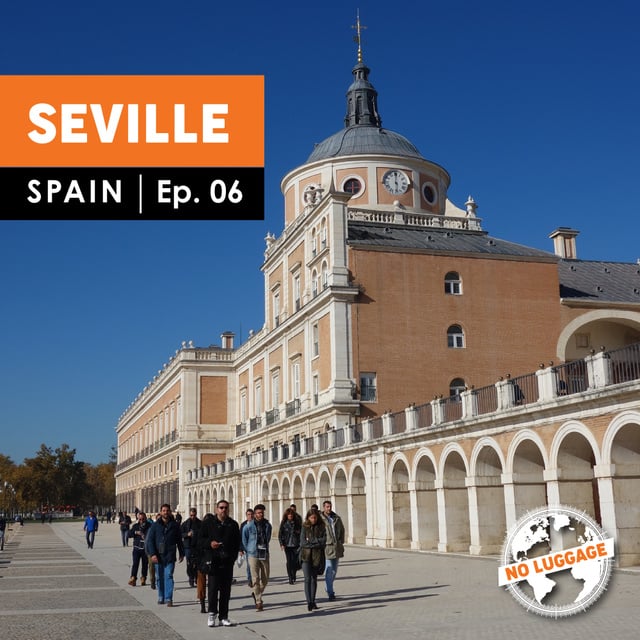 Known as "the Venice of Seville" Plaza de España is a semi-circular brick building with a tower at either end. Following the curve of its façade, is a 500-metre canal crossed by four bridges, and in the center of it all is the Plaza itself. The set has been used as a location for filming Star Wars, Lawrence of Arabia, and the latest Sasha Baron-Cohen film. 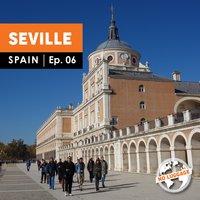