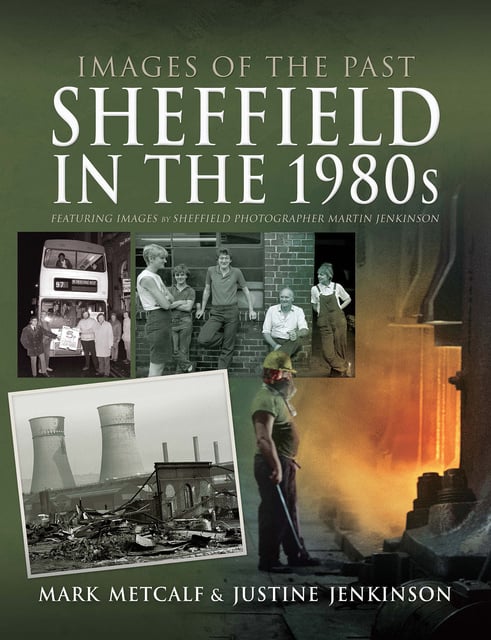 A visual portrait of a British city and its people fighting to survive an era of industrial decline, captured by a steelworker-turned-photographer.

The social, industrial, and economic changes imposed on the Sheffield area during the 1980s are captured with remarkable clarity in this volume featuring the work of steelworker-turned-photographer Martin Jenkinson. Like many northern England and Scottish cities during that decade, Sheffield went through troubled times, even as parts of southeast England, especially the City of London, boomed. The gap between north and south became a chasm.

Jenkinson photographed people in their everyday lives at work and at play. However, where he particularly excelled was his work with the trade union and labor movement, in workplaces and on protests, demonstrations, and pickets. Some of the images in this book capture joy and laughter; some portray suffering. They provide a loud cry for social justice, a better world where unemployment is no more, poverty is swept away, and everyone, black and white, male and female, can enjoy a life where their talents are used for the collective improvement of all. In reflecting on the not-so-distant past, Jenkinson’s photographs are about a world we still must aim to obtain. 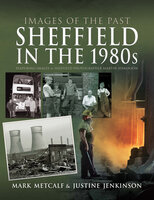