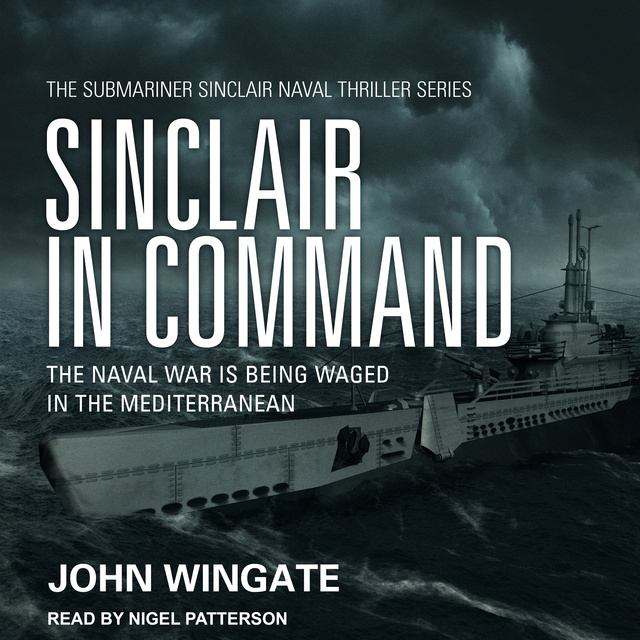 Sinclair in Command: The naval war is being waged in the Mediterranean

Sinclair in Command: The naval war is being waged in the Mediterranean

Mediterranean, 1943. Lurking in the Dodecanese, an unknown terror has been ambushing British submarines.

In the Turkish city of Istanbul the discovery of a murdered agent reveals a cryptic message; a message which, once deciphered, reveals the existence of an enemy fortress producing a lethal weapon.

Behind it all is Sinclair's nemesis-a ruthless and deadly S.S. Kommandant prepared to commit mass murder.

But with time fast running out will they succeed?

And will they all make it out alive? 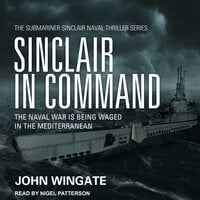