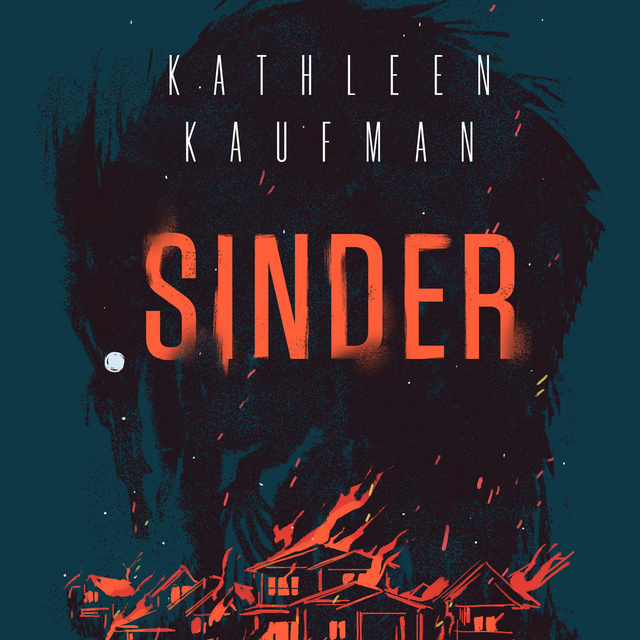 In 1996 in Venice Beach, Ceit struggles with the confines of superstition and tradition that have defined the Society since its start. As her younger brother, Alan, turns eighteen, Ceit enacts a plan to end the Society for good. In doing so, she will release Alan from what she sees increasingly as a toxic and antiquated way of life and free herself from her mortal ties to the human realm. In 1924, Ainsley Robertson lives in a secluded community outside of Cork, led by her father, an abusive and cruel ceannaire. She’s expecting a baby in a world where being an unwed mother is a criminal act. As she navigates that world dominated by dogma and oppression, she grows to realize her own gifts and connection to the world of the fae. As the sparks of what will become the Society grow to a flame, Ainsley becomes the Matrarc of her people, leading them to a new world and a new tradition. Sinder weaves together the parallel stories of Ceit, grown to adulthood and in her rightful place as Matrarc of the Society, and her great-grandmother, Ainsley Robertson, as the community that would come to inhabit Sinder Avenue begins in 1920s Ireland. 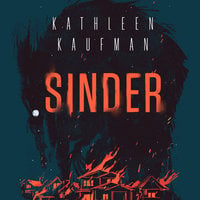