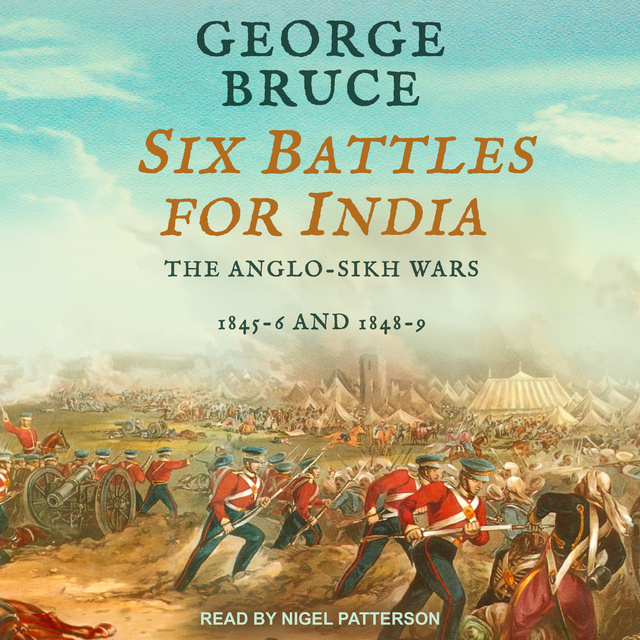 By the end of the nineteenth century India was described as the jewel in the crown of the British Empire, but how did such a small island come to dominate one of the richest lands in the world?

Without doubt the toughest opponents to British control was led by the Sikhs.

Ranjit Singh, the brilliant "Lion of Punjab", who ruled the Sikh Empire had revolutionized his army by employing French officers from Napoleon's Grand Army to train his artillery and infantry on the European model.

He had ruled well and created a cultural and artistic renaissance in his lands, yet his death led to infighting amongst his successors and within a few years tension with the neighboring British-protected territory broke out into open warfare.

George Bruce explores how the military might of the East India Company clashed with the powerful forces of the Sikh Empire in six hard-fought battles. Using a wide array of contemporary source materials he demonstrates how close the British forces were to being decimated and how they were only saved by treason within the Sikh ranks. 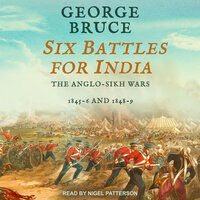