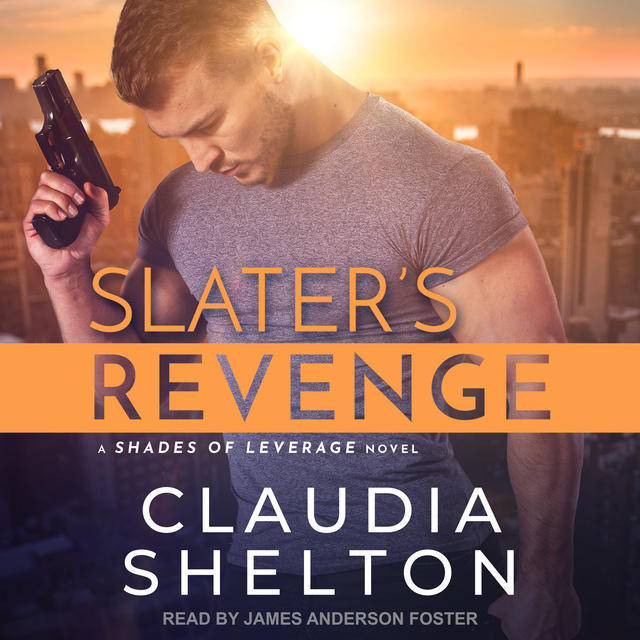 Former vice cop Mackenzie Baudin is at the top of criminal organization Coercion Ten's hit list. If they get hold of her, she'll be leveraged against her uncle, director of OPAQUE's special ops force. She's now saddled with agent-protector Josh Slater. He might be hotter than ever, but she'll never forgive him for walking out on her ten years ago. Unfortunately her penthouse, which is now his domain, is way too small for the both of them.

No one else knows better than OPAQUE agent Josh Slater how to thwart Coercion Ten. After all these years, he's closing in on the crime boss who bought his father for a bank account, but, that entails returning to his hometown to protect his boss's niece. The only woman he ever loved. Sexy, gorgeous Macki, who he was forced to leave behind. And he can never tell her why. 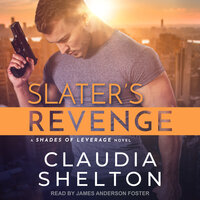