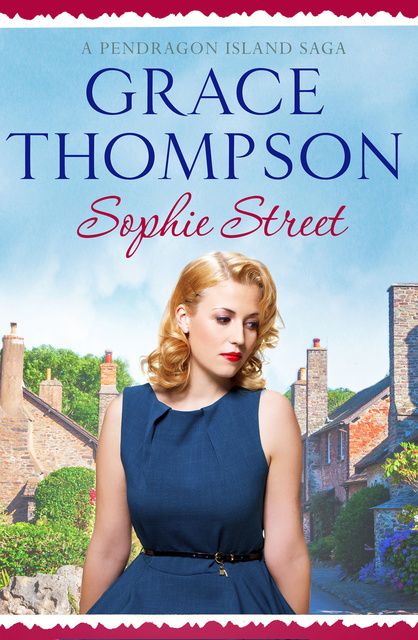 Janet and Hywel Griffiths dream of seeing their son Frank happily married, but Mair, the daughter of the local police constable, does not seem to be the wisest choice. And anyway, she is far more interested in the secretive Carl Rees, who refuses to even be seen with her in public.

Elsewhere in Pendragon Island, Jennie Francis has to rethink her life as she is forced to say goodbye to her business and her marriage. All she ever wanted was to run a successful shop, but now she will have to start again. How can she manage if she is completely alone?

Lewis and Dora are finally reconciled, but when she finds a mysterious box of newspaper clippings in the attic, she can’t help but be suspicious. Her investigation will turn someone’s life upside down, but not quite who she expects…

As the Pendragon Island novels draws to a dramatic close, will there be one last big secret for the town to absorb? Will true love win out or must tragedy strike again?