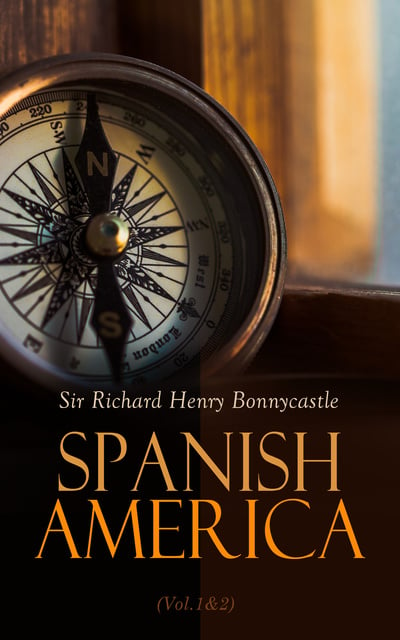 Spanish America in two volumes is a descriptive, historical and geographical account of the dominions of Spain in the Western Hemisphere, Continental and Insular. The goal of the work was to comprehend a useful and interesting compilation of historical and geographical information, including a record of events, with respect to Spain's acquisitions on the American continent and in the nearby islands. The first volume deals with the Spanish dominions in North America, including the West India Islands subjected to the crown of Spain. The second volume relates to Spanish South America, and the islands on its coasts.