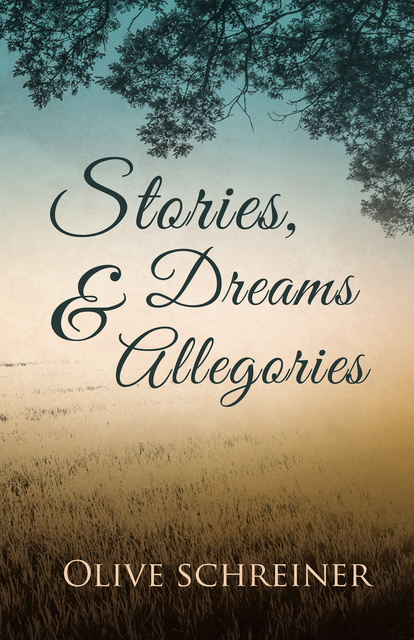 Originally published in 1922, "Stories, Dreams and Allegories" is a posthumous collection of writings by Schreiner inspired by dreams and her experiences living on a South African farm. Contents include: 'The Buddhist Priest's Wife', 'On the Banks of a Full River', 'Two Visions', and many more. Olive Schreiner (1855–1920) was a South African anti-war campaigner, intellectual, and author most famous for her highly-acclaimed novel “The Story of an African Farm” (1883), which deals with such issues as existential independence, agnosticism, individualism, and the empowerment of women. Other notable works by this author include: “Closer Union: a Letter on South African Union and the Principles of Government” (1909), and “Woman and Labour” (1911). Read & Co. Classics is proudly republishing this classic work now in a new edition complete with a specially-commissioned new biography of the author.