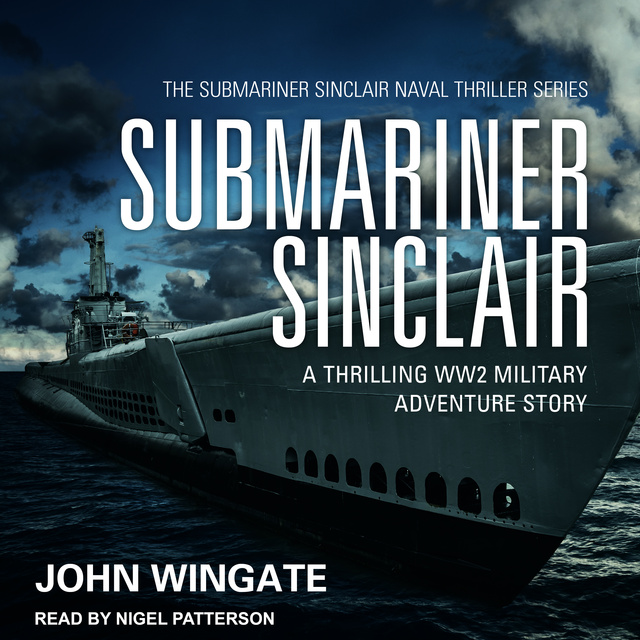 The crew of H. M. Submarine Rugged are on a high-stakes, high seas mission.

Mediterranean, 1942. Britain is at war with Germany.

Responsible for protecting British convoys in the Channel in a small Chaser, young Peter Sinclair, R. N., is thrown head-first into the horrors of war.

Sent to serve in H. M. Submarine Rugged, defending convoys delivering food and supplies to the besieged island of Malta, Sub-Lieutenant Sinclair finds himself 120 feet beneath the sea, surrounded by deadly mines and just three miles from the enemy's doorstep.

In a bold night raid on a small harbor on the north African coast, the famous "Fighting Tenth" Submarine Flotilla comes under attack by enemy E-boats, whose relentless depth-charging threaten to sink Rugged to the bottom of the ocean.

When the Captain of a British submarine is captured, Sinclair, Able Seaman Bill Hawkins and a crack team of Commandos undertake a deadly mission to rescue the officer from a German-controlled prison on an Italian island.

But can they outwit a lethal enemy? Or will Sinclair's first taste of submarine warfare be his last? 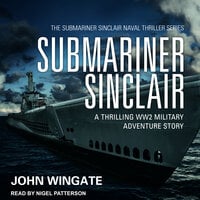