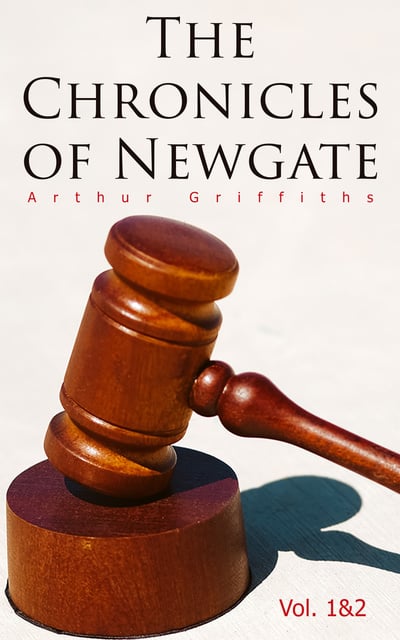 "The Chronicles of Newgate" feature a detailed history of the well-known Newgate prison, which is in itself an epitome of the criminal history of England, from epoch to epoch, closely and minutely. Newgate, as the annexe of the Old Bailey, or great criminal law court of this city, has ever been closely connected with the administration of justice in the country. In its records are to be read the variations of the Statute Book. It is possible to trace at Newgate the gradual amelioration of the penal code, from the days of its pitiless ferocity, to the time when, thanks to the incessant protests of humanitarian and philanthropist, a milder system of punishment became the rule.
Volume 1:
Medieval Newgate
Newgate in the Sixteenth Century
Newgate in the Seventeenth Century (Down to the Great Fire)
Newgate in the Seventeenth Century (After the Great Fire)
In the Press-Yard
Executions
Escapes
The Gaol Calendar
The Gaol Fever
The New Gaol
Volume 2:
Crimes and Criminals
Newgate Down to 1818
Philanthropy in Newgate
The Beginnings of Prison Reform
The First Report of the Inspectors of Prisons
Executions
Newgate Notorieties
Later Records
Newgate Notorieties
Newgate Reformed