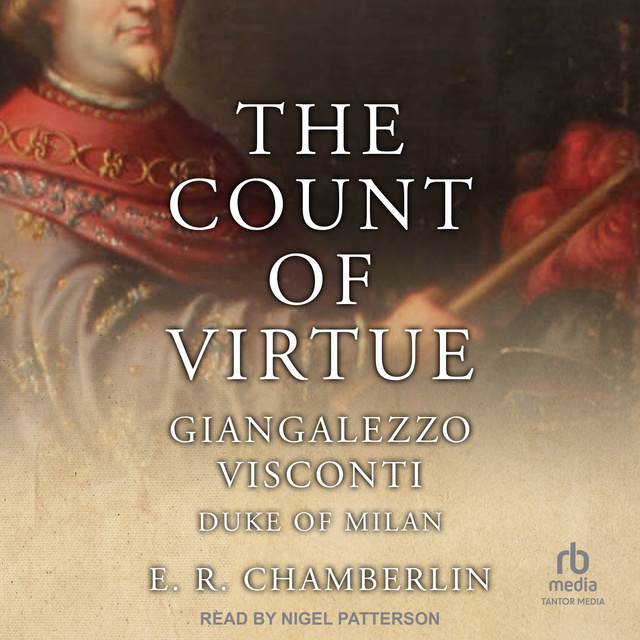 The Count Of Virtue: Giangaleazzo Visconti, Duke of Milan

The Count Of Virtue: Giangaleazzo Visconti, Duke of Milan

Fourteenth century Italy was chaotic: mercenaries swarmed across the land as competing city states attempted to vie with each other for power, while pestilence and famine decimated populations.

Into this cauldron was born Giangalezzo Visconti, a man who perfectly exemplified all the contradictions of his age. Viscous, covetous, and with loose morals, he has been portrayed as one of the most criminal men in history, yet he was also a man of remarkable gifts as a brilliant administrator, a shrewd ruler who was able to command the loyalty of his men, and a patron of beautiful art and architecture at the dawn of the Renaissance.

Visconti as a young boy had been taught by Petrarch, yet he was just as influenced by his family of deft schemers and killers as he carved his pathway to power. Playing the parochial jealousies of the city-states against one another he was able to weaken his rivals and strike them in quick succession.

E. R. Chamberlin's The Count of Virtue is a remarkable study of the life and times of Giangaleazzo Visconti that provides fascinating insight into the political, social and cultural world of fourteenth century Italy. 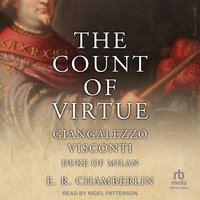