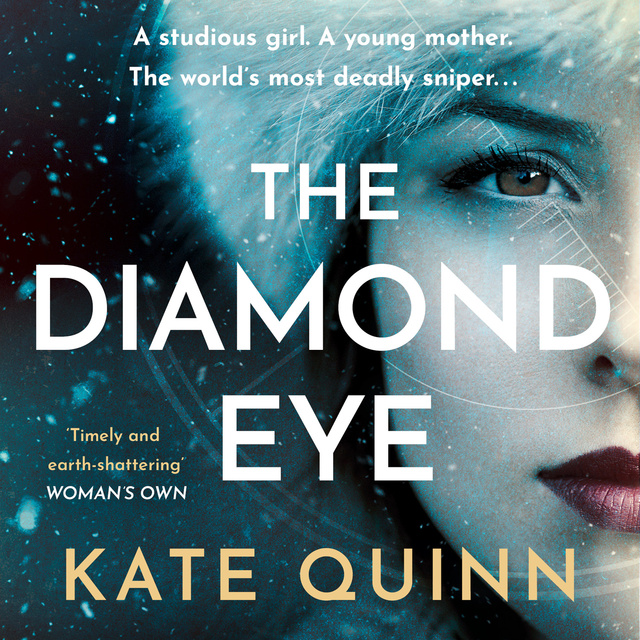 In the snowbound city of Kiev, aspiring historian Mila Pavlichenko’s life revolves around her young son – until Hitler’s invasion of Russia changes everything. Suddenly, she and her friends must take up arms to save their country from the Fuhrer’s destruction.

Handed a rifle, Mila discovers a gift – and months of blood, sweat and tears turn the young woman into a deadly sniper: the most lethal hunter of Nazis.

Yet success is bittersweet. Mila is torn from the battlefields of the eastern front and sent to America while the war still rages. There, she finds an unexpected ally in First Lady Eleanor Roosevelt, and an unexpected promise of a different future.

But when an old enemy from Mila’s past joins forces with a terrifying new foe, she finds herself in the deadliest duel of her life.

The Diamond Eye is a haunting novel of heroism born of desperation, of a mother who became a soldier, of a woman who found her place in the world and changed the course of history forever.

Praise for The Diamond Eye

‘An extraordinary novel, based on a true story’ WI Life 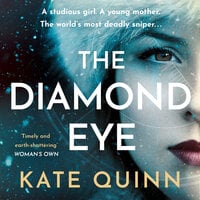