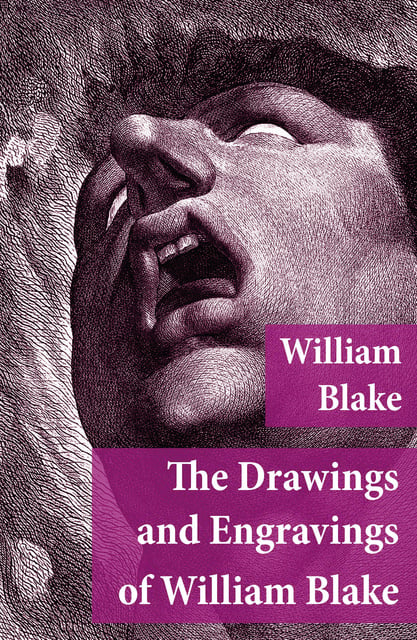 The Drawings and Engravings of William Blake (Fully Illustrated)

The Drawings and Engravings of William Blake (Fully Illustrated)

This carefully crafted ebook: "The Drawings and Engravings of William Blake (Fully Illustrated)" is formatted for your eReader with a functional and detailed table of contents. This book collects the some of the best of William Blake's unique and evocative artwork.

William Blake (1757 – 1827) was an English poet, painter, engraver; one of the earliest and greatest figures of Romanticism. His work was filled with religious visions rather than with subjects from everyday life. Blake's fame as an artist and engraver rests largely on a set of 21 copperplate etchings to illustrate the Book of Job in the Old Testament. However, he did much work for which other artists and engravers got the credit. Blake was a poor businessman, and he preferred to work on subjects of his own choice rather than on those that publishers assigned him. Blake is acclaimed one of England's great figures of art and literature and one of the most inspired and original painters of his time.