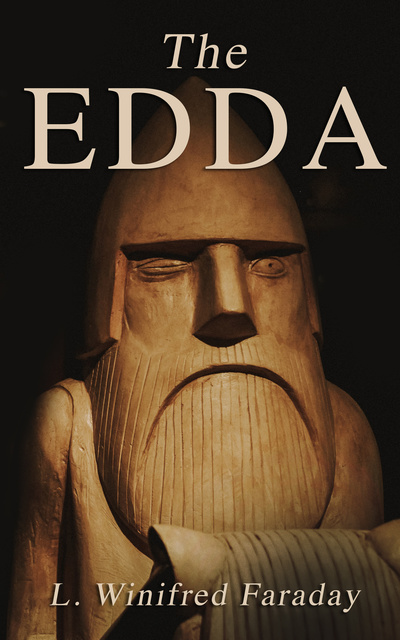 The Edda is a thoroughly researched study on Norse mythology through the analysis of an Old Norse work of literature written in Iceland during the early 13th century. Edda is considered the fullest and most detailed source for modern knowledge of Norse mythology. Scholarly approach and conducted research have allowed the author to determine the age of the different versions of various myths.