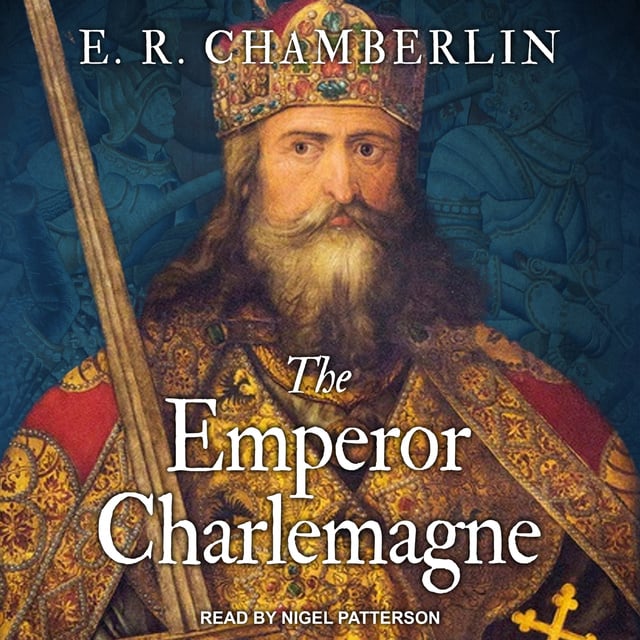 On Christmas Day, 800, Charlemagne was crowned 'Emperor of the Romans' by Pope Leo III.

Under his guidance the Carolingian Renaissance flourished, with his capital of Aachen becoming a center of learning and artistic genius.

The legacy of Charlemagne on European history and culture is monumental.

Yet, within thirty years of his death, his empire had fragmented.

Who was this legendary ruler? How had he managed to rule these vast domains? And why has his legacy continued to influence Europeans to this day?

E. R. Chamberlin's masterful biography of Charlemagne demonstrates the sheer force of will that this charismatic leader was able to command as he created a realm to rival the Byzantines in the east.

Through the course of the book Chamberlin brings to life how Charlemagne forged his empire, and uncovers the people, the religious and political controversies, the social and agricultural conditions, and the changes in warfare that took place over one thousand years ago. 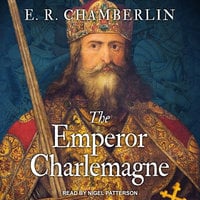