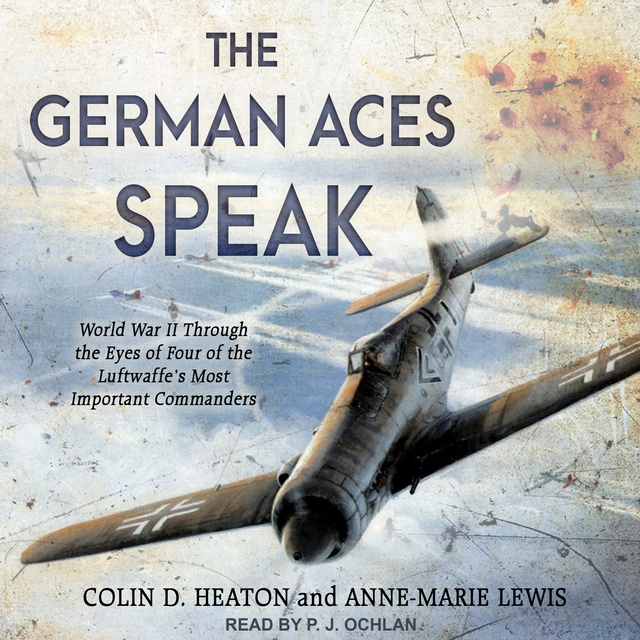 Few perspectives epitomize the sheer drama and sacrifice of combat more perfectly than those of the fighter pilots of World War II. As romanticized as any soldier in history, the World War II fighter pilot was viewed as larger than life: a dashing soul waging war amongst the clouds. In the sixty-five-plus years since the Allied victory, stories of these pilots' heroics have never been in short supply. But what about their adversaries-the highly skilled German aviators who pushed the Allies to the very brink of defeat?

Of all of the Luftwaffe's fighter aces, the stories of Walter Krupinski, Adolf Galland, Eduard Neumann, and Wolfgang Falck shine particularly bright. In The German Aces Speak, for the first time in any book, these four prominent and influential Luftwaffe fighter pilots reminisce candidly about their service in World War II. Personally interviewed by author and military historian Colin Heaton, they bring the past to life as they tell their stories about the war, their battles, their lives, and, perhaps most importantly, how they felt about serving under the Nazi leadership of Hermann Göring and Adolf Hitler. 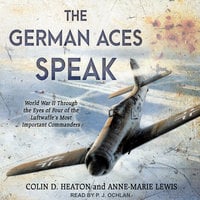