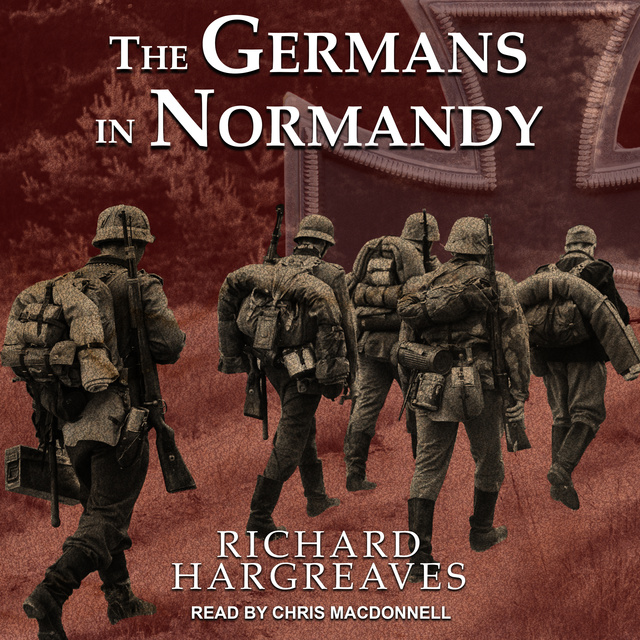 An account of the D-Day invasion-from the German point of view.

The Allied invasion of Northern France was the greatest combined operation in the history of warfare. Up until now, it has been recorded from the attackers' point of view-whereas the defenders' angle has been largely ignored.

While the Germans knew an invasion was inevitable, no one knew where or when it would fall. Those manning Hitler's mighty Atlantic Wall may have felt secure in their bunkers, but they had no conception of the fury and fire that was about to break. After the initial assaults of June established an Allied bridgehead, a state of stalemate prevailed. The Germans fought with great courage–hindered by lack of supplies and overwhelming Allied control of the air. This book describes the catastrophe that followed, in a unique look at the war from the losing side. 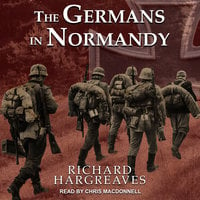