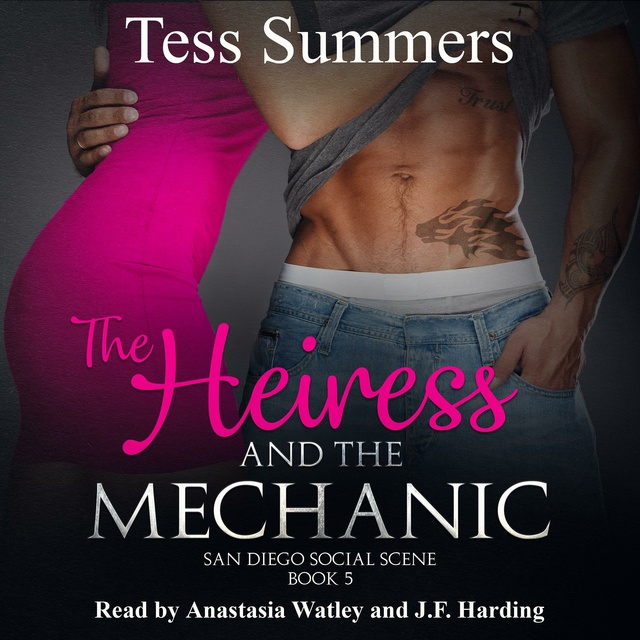 The Heiress and the Mechanic

The Heiress and the Mechanic

Tattoos, muscles, and a beard? Oh my.

Ben McCallister wasn’t like any man attorney Harper Finch had ever dated. For one, his hands were rough and calloused from working all day at his mechanic shops; two, his muscled arms, back, and chest were covered in tattoos; and three, he rode a Harley. The men Harper dated were the ones her daddy would approve of: white-collar, with hands as soft as hers, and the most ink any of them had ever had was a fraternity seal that stayed hidden under short sleeves.

But there was something about this bearded man… how gentle and caring he was with her—outside the bedroom, that is. But his manners in the bedroom? Let’s just say he didn’t have any—which suited Harper just fine.

He was a dream come true. If only she were allowed to dream anymore… But her family and her secret made that impossible. She’d have to settle for a fun summer fling.

She should have known Ben McCallister would never ‘settle’ for anything less than all of her—forever. 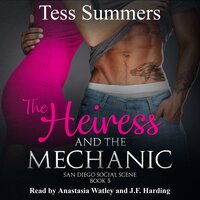