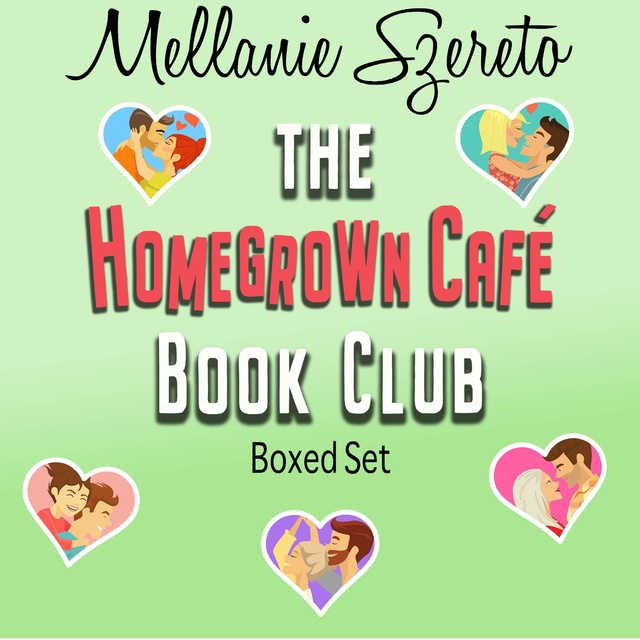 The women of The Homegrown Café Book Club are over 40, single, and loving it. Fate, however, has a different plan with a younger man for every last one of them.

Makin’ Bacon ~ At forty-two, divorcée Tate Madison is looking for a sperm donor and nothing more. Her younger brother’s best friend, Big Jim Cochon, is happy to oblige the old-fashioned way for a chance at forever with his lifetime crush. He’ll have to convince her happily-ever-after is worth the risk.

The Farmer Takes a Husband ~ Riley Fenniman is happily single at forty-seven until a health scare forces her to find a husband in order to save her legacy. Deacon Jeffries jumps at the chance to marry his favorite client and give his daughters a mother. Love might not be enough when he discovers her secret.

The Butcher and the Baker ~ After six broken engagements, forty-three-year-old butcher Petra Lochsley wants nothing to do with men and romance. Baker Auggie Hofmeier didn’t mean to fall in love with or accidentally marry the butcher, but his heart seems to know what it’s doing. Unfortunately, the conniving retired candlestick maker threatens their happily-ever-after.

When Harry Met Wally ~ Fifty-year-old widow Wallis Danforth has found jerks and perverts during her misadventures in dating. Harry Kreiger never believed in love at first sight until he witnessed his Princess Charming putting her rude date firmly in his place. Now he has to convince her he isn't too young to give her happily-ever-after.

And Baby Makes 2½ ~ Forty-five-year-old family law expert Georgina Swofford knows marriage and children aren’t in her cards. Oscar Banyan needs her help to gain guardianship of his newborn nephew, even if she represented his ex-wife during a brutal divorce five years ago. Their sparks produce fire of an unexpected sort.

Includes all five books in the series and the bonus epilogue! 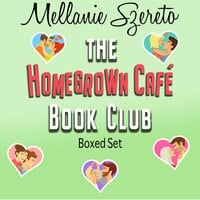