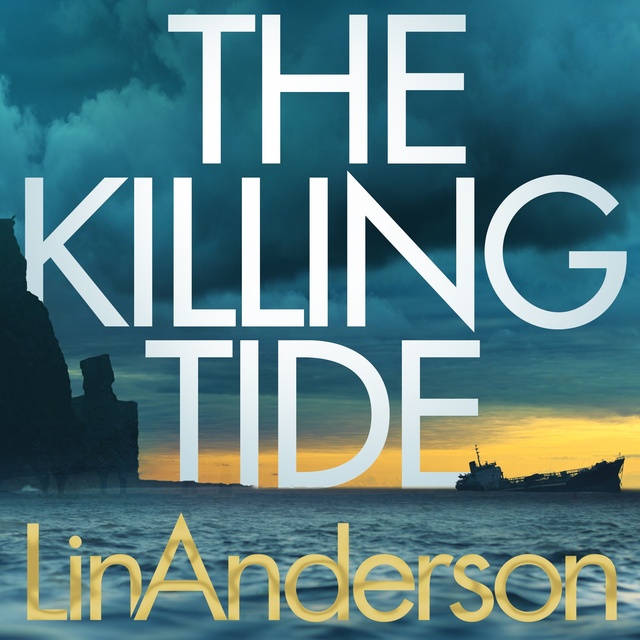 'A cracking story told at breakneck speed' – Scotland on Sunday

After a fierce storm hits Scotland, a mysterious cargo ship is discovered in the Orkney Isles. Boarding the vessel uncovers three bodies, recently deceased and in violent circumstances. Forensic scientist Dr Rhona MacLeod’s study of the crime scene suggests that a sinister game was being played on board, but who were the hunters? And who the hunted?

Meanwhile in Glasgow DS Michael McNab is called to a horrific incident where a young woman has been set on fire. Or did she spark the flames herself?

As evidence arises that connects the two cases, the team grow increasingly concerned that the truth of what happened on the ship and in Glasgow hints at a wider conspiracy that stretches down to London and beyond to a global stage. Orcadian Ava Clouston, renowned investigative journalist, believes so and sets out to prove it, putting herself in grave danger.

When the Met Police challenge Police Scotland’s jurisdiction, it becomes obvious that there are ruthless individuals who are willing to do whatever it takes to protect government interests. Which could lead to even more deaths on Scottish soil . . . 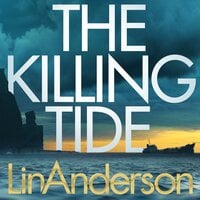