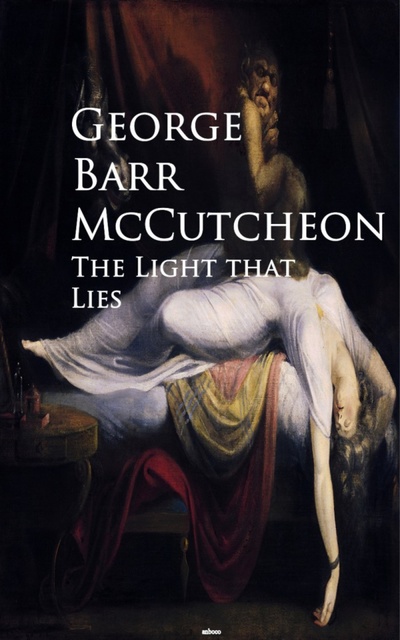 The Light that Lies

The Light that Lies

Sampson had been uncommonly successful in evading jury service. By some hook or crook he always had managed to "get off," and he had begun to regard his trips down to General or Special Sessions—coming with monotonous regularity about three times a year—as interruptions instead of annoyances. Wise men advised him to serve and get it over with for the time being, but he had been so steadfastly resourceful in confining his jury service to brief and uneventful "appearances," and to occasional examinations as to his fitness to serve as a juror, that he preferred to trust to his smartness rather than to their wisdom. Others suggested that he get on the "sheriff's jury," a quaintly distinguished method of serving the commonwealth in that the members perform their duty as citizens in such a luxurious and expensive way that they never appear in the newspapers as "twelve good men and true" but as contributors to somewhat compulsory festivities in which justice is done to the inner man alone. But Sampson, though rich, ab-hored the sheriff's jury. He preferred to invent excuses rather than to have them thrust upon him.

Having escaped service on half-a-dozen murder trials by shrewd and original responses to important questions by counsel for one side or the other—(it really didn't matter to Sampson which side it was so long as he saw the loophole)—he found himself at last in the awkward position of having exhausted all reasonable excuses, and was obliged to confess one day in court that he had reconsidered his views in regard to capital punishment. This confession resulted, of course, in his name being dropped from the "special panel," for the jury commissioner did not want any man in that august body who couldn't see his way clear to taking the life of another.