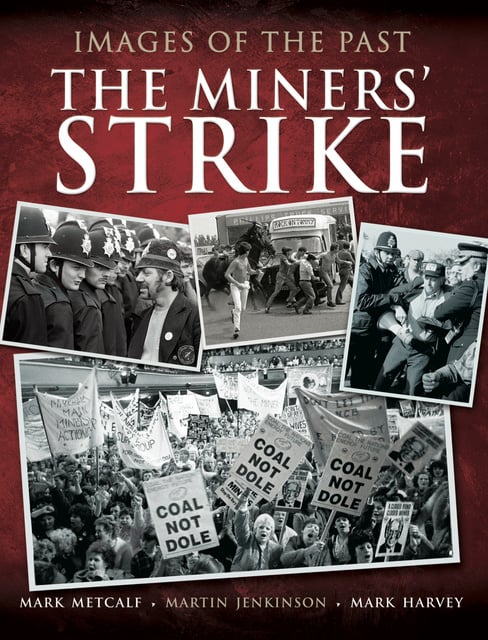 In addition to being the most bitter industrial dispute, the coalminers' strike of 1984/5 was the longest national strike in British history. For a year over 100,000 members of the National Union of Mineworkers, their families and supporters, in hundreds of communities, battled to prevent the decimation of the coal industry on which their livelihoods and communities depended. Margaret Thatcher's government aimed to smash the most militant section of the British working class. She wanted to usher in a new era of greater management control at work and pave the way for a radical refashioning of society in favour of neo-liberal objectives that three decades later have crippled the world economy. Victory required draconian restrictions on picketing and the development of a militarised national police force that made widespread arrests as part of its criminalisation policy. The attacks on the miners also involved the use of the courts and anti-trade union laws, restrictions on welfare benefits, the secret financing by industrialists of working miners and the involvement of the security services. All of which was supported by a compliant mass media but resisted by the collective courage of miners and mining communities in which the role of Women against Pit Closures in combating poverty and starvation was heroic. Thus inspired by the struggle for jobs and communities an unparalleled movement of support groups right across Britain and in other parts of the world was born and helped bring about a situation where the miners long struggle came close on occasions to winning. At the heart of the conflict was the Yorkshire region, where even at the end in March 1985, 83 percent of 56,000 miners were still out on strike. The official Yorkshire National Union of Mineworkers (NUM) area photographer in 1984-85 was the late Martin Jenkinson and this book of his photographs some never previously seen before - serves as a unique social document on the dispute that changed the face of Britain. As featured in The Yorkshire Times, Sheffield Telegraph and NUJ News Leeds. 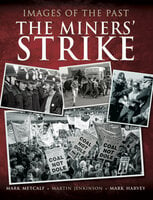