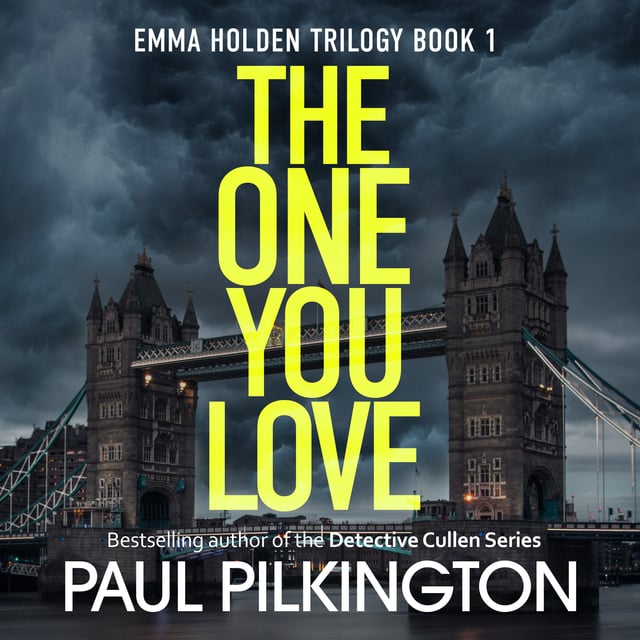 The One You Love

The One You Love

Just days before her wedding in London, England, Emma Holden's fiancé has vanished.

Not only has Dan disappeared without a trace, his brother is found beaten and left for dead in their apartment. Suspicion for the attack falls on Dan, but Emma refuses to believe his guilt.

As Emma frantically searches for answers, someone is stalking her, watching her every move. And her family are hiding a terrible secret; a secret that threatens all those she loves.

In a desperate race against time, Emma must uncover the truth if she ever wants to see Dan alive again.

Mystery, suspense and romance are combined in this thrilling trilogy set in London, England, which has gained over five thousand five star ratings online and topped the charts around the world.

If you enjoy the novels of Lisa Jewell, CL Taylor, or Lisa Gardner, you'll love the Emma Holden trilogy. 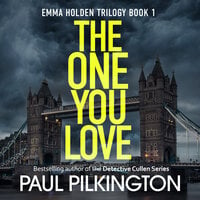