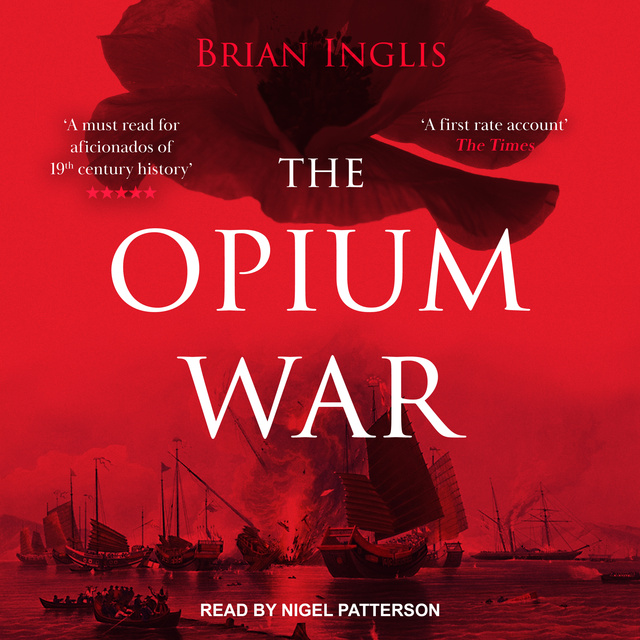 1839. Trade is the stalwart of the British Empire. China threatens Britain's Opium trade. Britain and China go to war.

When Britain sent troops to compel the Chinese to accept imports of opium, they opened what is argued to be one of the most disgraceful chapters in the history of the Empire.

How did the situation arise? How did opium exports become so crucial to the British economy? How did the British come to be as addicted to opium revenue as the Chinese were to the drug itself?

Brian Inglis gives the answers to these and other questions in this meticulously researched study of The Opium War. Shocking, shaming, but fascinating throughout. 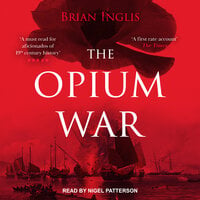