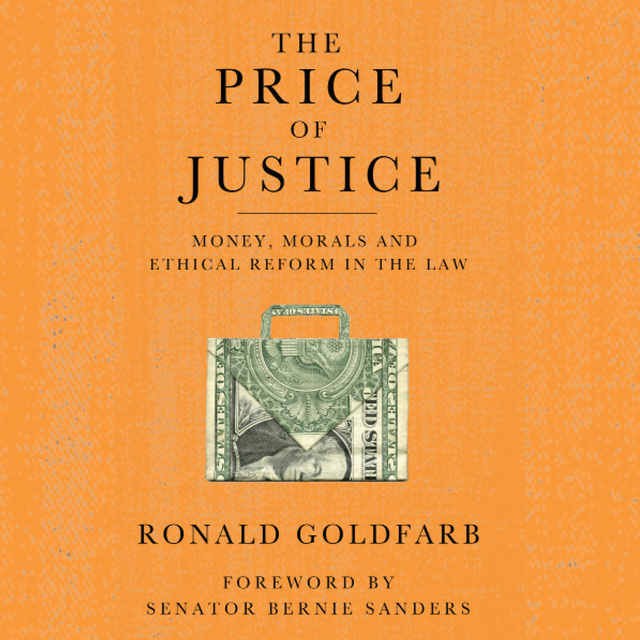 The Price of Justice

The Price of Justice

Justice reform has become an increasingly present topic in the news and media, with movements like “I Can’t Breathe” and Black Lives Matter prompting national outcry from the public over the unethical actions of law enforcement, and it remains one of the most controversial and highly debated issues for politicians and citizens today. With more than two million Americans incarcerated, it is beyond apparent that the justice system intrinsically ensures that lower-income people and minorities are shockingly underrepresented and offered little to no legal protection. In The Price of Justice, Goldfarb uses powerful testimonies, media evidence, and first-hand expertise from working in the Justice Department as a longtime public-interest lawyer to reveal how both the criminal and civil justice systems fail to serve lower and middle-class citizens and makes an undeniable case for the profound justice reform that is so desperately needed. Goldfarb asks that we examine closely a legal system that has become largely pay-to-play, benefiting the administrators and those wealthy citizens who can afford to “lawyer up, ” and shows little mercy for the lower-income citizens who fall victim to an endless cycle of conviction, fines, bail, lack of counsel, and capital punishment. Goldfarb exposes a system that values money over ethics and lawyers who value winning cases over finding truth and serving justice, pointing out that civil aid and public defenders are grossly understaffed and underfinanced, making it nearly impossible to meet the challenges of well-paid private lawyers. 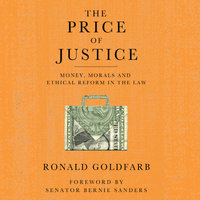