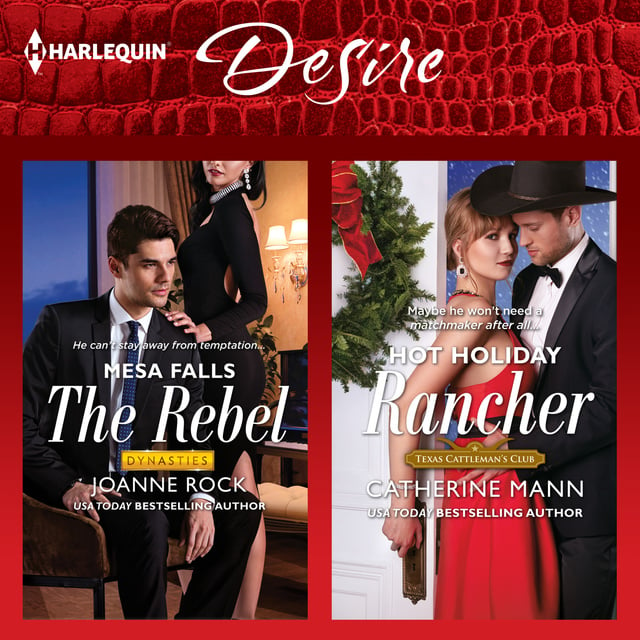 He’ll take what’s his—including the woman who stands in his way.

Marcus Salazar has come to Mesa Falls to buy out his half brother and gain control of the media empire that was his brainchild. But when COO Lily Carrington shows up, she poses a threat to his plan—and his libido. Not even her engagement of convenience to another man can dim Marcus’s desire for her, even as Lily fights for her own future at Salazar Media…and against her attraction to Marcus!

Where family loyalties and passions collide…

Being stranded for Christmas never had so much sizzle!

Texas Cattleman’s Club member Jesse Stevens just hired a matchmaker to lure an appropriate wife to his remote ranch. But when a flash flood dumps Houston heiress Esme Perry on his doorstep instead, days before Christmas, is it a sign? Esme is smart, sexy…and a big-city girl to the core. Totally wrong for him. So why can’t they keep their hands off each other? 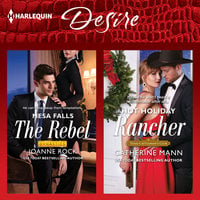