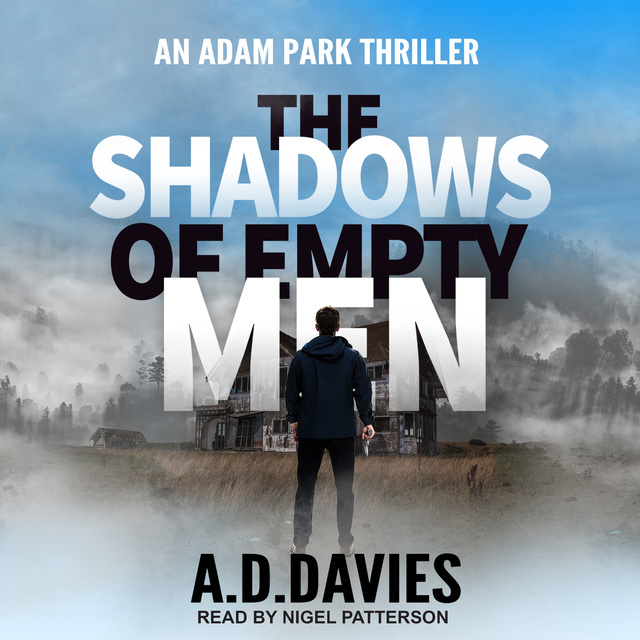 The Shadows of Empty Men

The Shadows of Empty Men

When Adam is retained to confirm the veracity of a young heiress's family tree, it sounds like the simple case he needs to break the monotony of life on a Mediterranean island. But it soon becomes clear that others wish to stake a claim to the girl's fortune, sponsored by an organization with one foot in the occult.

And something as inconvenient as a private investigator will not stand in their way.

As this group calls upon a shadowy killer known as the Pale Boy, Adam's attention turns to the girl herself, learning her illness is viewed by some as "possession" by a spirit intent on righting wrongs from Porajmos, or "the Devouring," the Romani genocide inflicted by Nazi Germany. And even those who profess to represent her may not hold her best interests at heart.

Delving into a decades-old secret that people will murder to protect, Adam must fight smart and fight hard-against a seemingly supernatural mercenary, against people of unfathomable greed, and against his own darkening nature. 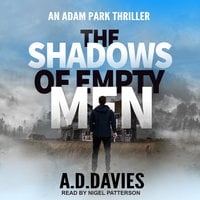