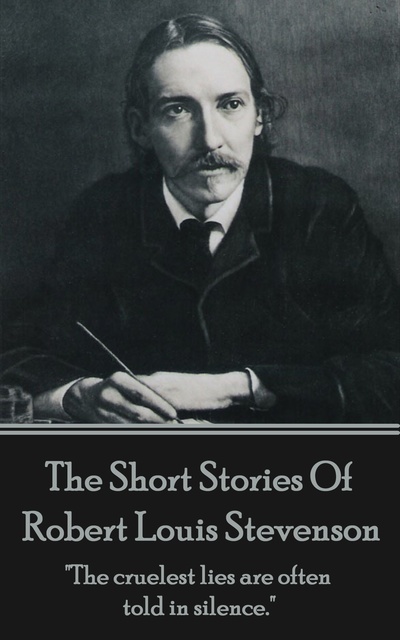 The Short Stories Of Robert Louis Stevenson: "The cruelest lies are often told in silence."

The Short Stories Of Robert Louis Stevenson: "The cruelest lies are often told in silence."

The short story is often viewed as an inferior relation to the Novel. But it is an art in itself. To take a story and distil its essence into fewer pages while keeping character and plot rounded and driven is not an easy task. Many try and many fail. In this series we look at short stories from many of our most accomplished writers. Miniature masterpieces with a lot to say. In this volume we examine some of the short stories of Robert Louis Stevenson. In the Scottish canon to be placed alongside Burns is high praise indeed but it’s a rightful place for one of Scotland’s finest novelists. Born in 1850 he managed to cram much into his 44 years travelling widely to France, the United States, Samoa and the South Seas. Of course he is widely feted for his classics Dr Jeckyll & Mr Hyde, Treasure Island and poetry volumes such as A Child’s Garden Of Verses. Here we concentrate on his short stories Olalla, The Body Snatchers and The Pavillion On The Links. Both offer compelling examples of narration and suspense superbly reduced to their essence. Some of these stories are also available as an audiobook from our sister company Word Of Mouth. Many samples are at our youtube channel http://www.youtube.com/user/PortablePoetry?feature=mhee The audiobook volume of this book can be purchased from iTunes, Amazon and other digital stores. They are read for you by Richard Mitchley & Robbie McNab