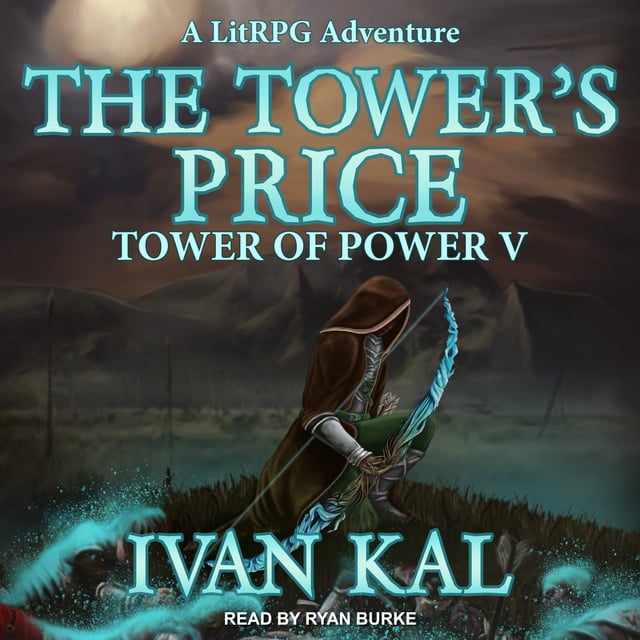 Beyond the third floor!

When Morgan got hit by a car and died on Earth, he never imagined that he would be chosen by a god, little g, to be taken to another planet–a World governed by game-like rules. Especially since said god liked to have people call him the Great Lord, and had basically created an entire World to run experiments in. Nor could Morgan have ever imagined that he would find one thing that he had never really had on Earth: a real family.

It's been years since Morgan started his second chance at life on that world, and both he and his friends have achieved great power as part of a Great Raid: a group of people bent on climbing beyond the third floor of the Tower of Power, to the floors from which no one has ever before returned.

They had lost friends in their climb, but who remain share the same drive to be the first to pass the Great Lord's test. But there are dangers in the Tower beyond what they could even imagine … and not all of them even belong there.

Their raid group will need both luck and cunning if they are to survive all that the Tower can throw at them. But, in the end, only one thing is certain–no matter what, all of them will need to pay the Tower's price. 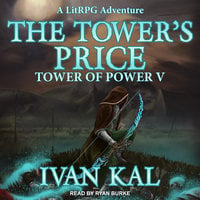