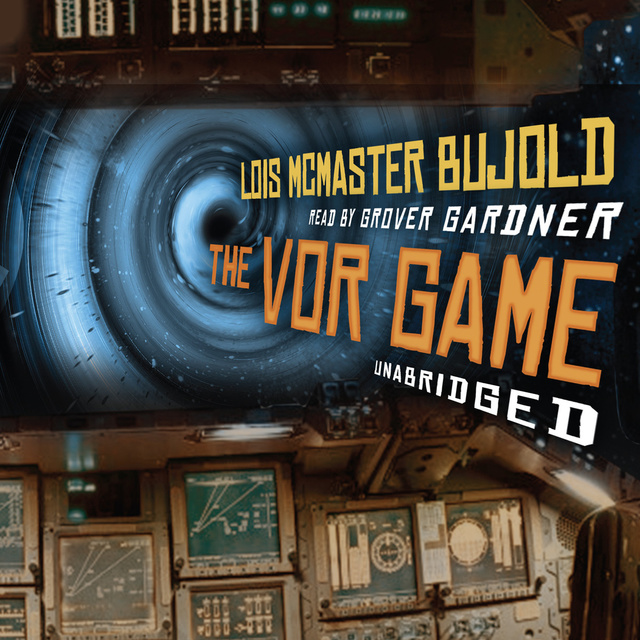 Miles Vorkosigan graduates from the Barrayaran Military Academy with expectations of ship command, so he is disappointed with the assignment of meteorologist to an arctic training camp. But his tenure in the snow-covered north is cut short when he narrowly averts a massacre between the trigger-happy base commander and mutinous recruits.

Miles is reassigned to investigate a suspicious military buildup near a wormhole nexus. Reviving his undercover persona as mercenary Admiral Miles Naismith, he expands his routine information-gathering duty into a rescue mission when the Emperor of Barrayar disappears. Miles must use his negotiating skills to avoid a showdown between powers competing for control of the wormhole, while searching for the Emperor and watching his back for the arctic base commander seeking bloody vengeance. 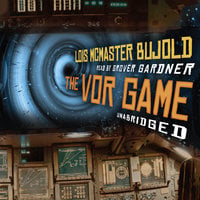