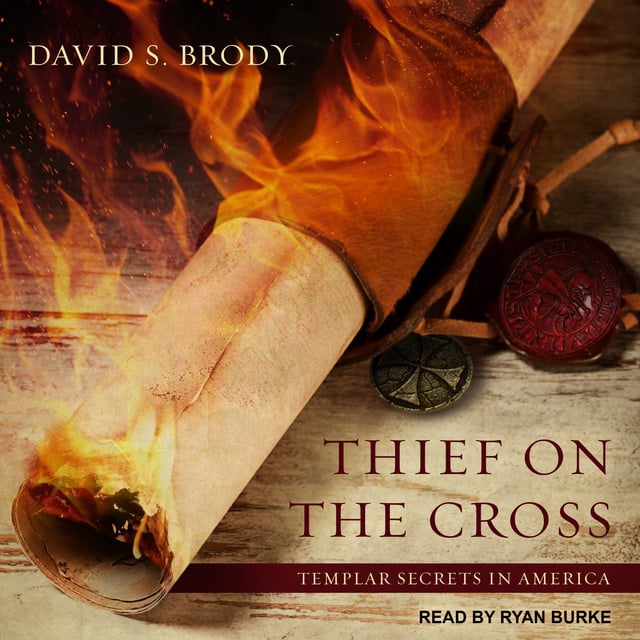 Thief on the Cross

Thief on the Cross

Why would a collector of ancient American artifacts hand over his prized pieces to a historian and then shoot himself in the head? And why does an ancient Templar scroll in his possession refer to Jesus as "The Thief on the Cross?"

The answers place historian Cameron Thorne at the dangerous intersection of secret American history and modern geopolitical intrigue. Following clues contained in ancient American artifacts and medieval European masterpieces, Cameron and his fiancee Amanda Spencer race to uncover the true secrets of early Christianity before a splinter group of religious zealots can silence them forever. 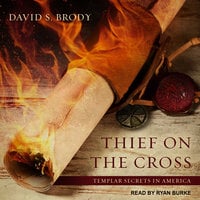