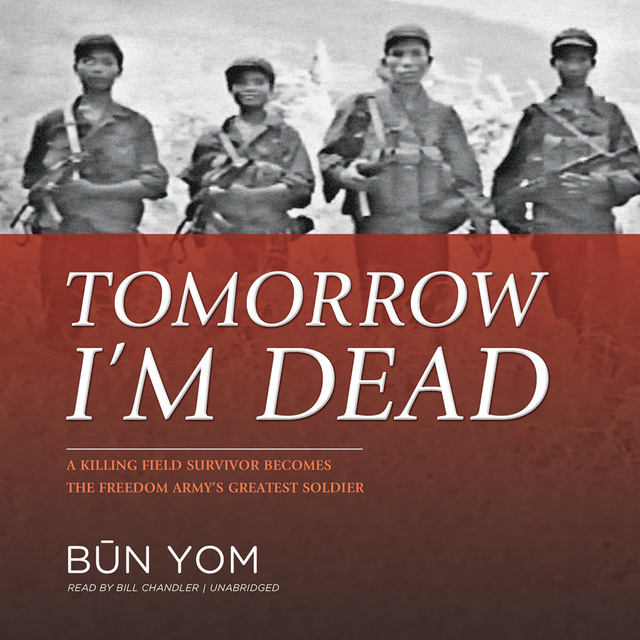 This is Būn Yom’s story of his capture by the Khmer Rouge at fourteen-years-old—and the unmatched suffering, courage, and heroism that ensued.

After three years as a killing-field slave, seventeen-year-old Būn Yom escaped from the Khmer Rouge and became a freedom fighter. Using his wisdom, courage, and infinite compassion, Būn rescued thousands of Cambodian people and soon became the Cambodian Freedom Fighters’ greatest soldier. Tomorrow I’m Dead is the only known first-person account of the freedom fighters’ heroic liberation of slaves from the Khmer Rouge killing fields.

This production concludes with an exclusive interview with the author, which includes untold stories such as Būn’s use of crocodiles to escape enemy gunfire. Also included is an epilogue in the author’s own voice offering a message of encouragement and hope. 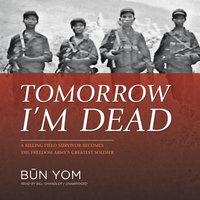