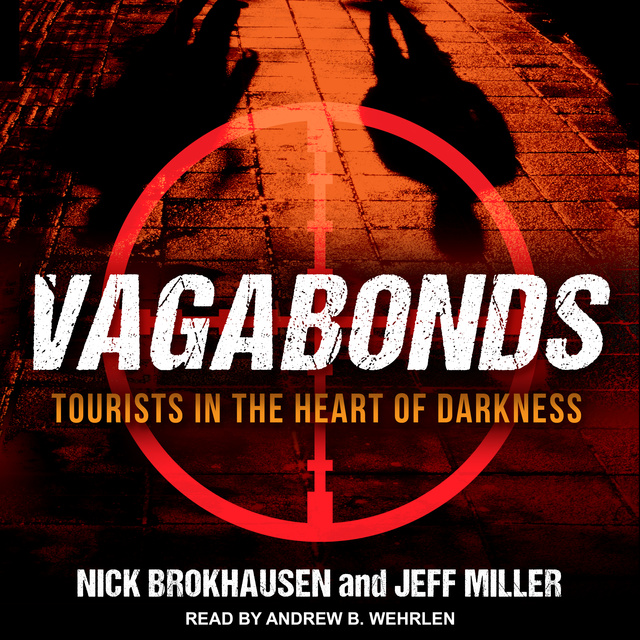 Vagabonds: Tourists in the Heart of Darkness

Vagabonds: Tourists in the Heart of Darkness

A lot of confusion, a lot of humor, a lot of broken dreams and broken promises, an occasional triumph.

1978-a chance meeting on a remote military airbase between two Green Berets involved in the same operation leads to a partnership that will last over forty years. Four years after that meeting, Nick Brokhausen and Jeff Miller leave the service within a few weeks of each other and begin an odyssey that takes them to dozens of countries on five continents.

Along with a small coterie of fellow former Special Operations and intelligence community veterans like Penguini, Max, Reek, The Spider Woman and a score of others-some heroes and some villains-they undertake a variety of missions for the government, other governments, large multinational corporations mostly in the aerospace or resource development industries, and occasionally just for suffering individuals who cannot find help anywhere else. In the process they lay the groundwork for an entire new industry of private military contractors. Two men sadly just a bit ahead of their time. 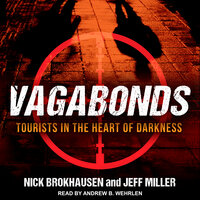