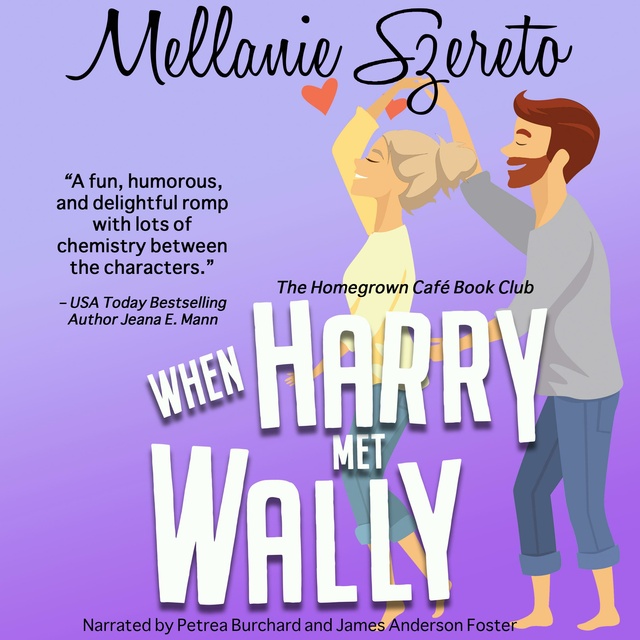 The women of The Homegrown Café Book Club are over 40, single, and loving it. Fate, however, has a different plan with a younger man for every last one of them.

Widow Wallis Danforth is looking for a little companionship now that her special needs daughter is becoming more independent. That’s all. Nothing complicated. Unfortunately, dating apps have yielded nothing but jerks and perverts—so many that she’s written a one-act play about her misadventures. But will she be able to resist the younger man who sweeps her off her feet and wants to play all the male roles in her production, including himself?

History teacher Harry Kreiger never believed in love at first sight until he witnessed his Princess Charming putting her rude date firmly in his place—out the door of The Homegrown Café. Salsa lessons and starring opposite his heart’s desire turns them from strangers to friends. But when friends become lovers, he’ll have to pull out all the stops to convince Wally that love is more important than age. 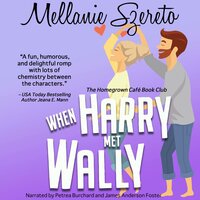