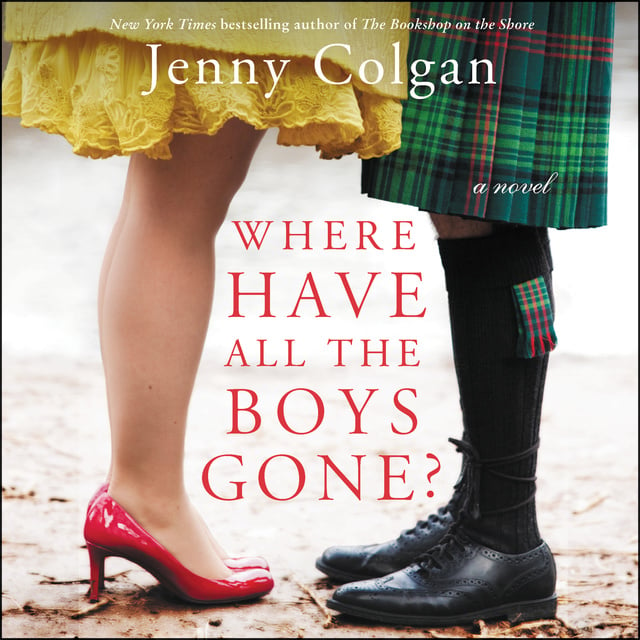 Where Have All the Boys Gone?

Where Have All the Boys Gone?

From New York Times bestselling author Jenny Colgan comes this hilarious romance about a woman who trades in the comforts of city life in hopes of finding love in a small Scottish town in the middle of nowhere.

Faced with the harsh reality that there are 25,000 more women than men in London, Katie’s dating prospects are at an all-time low. While she’s glad it’s not a man’s world anymore, it wouldn’t hurt if there were more eligible bachelors.

More likely to get murdered than married, according to gleeful media reports, Katie resigns herself to the fact that there’s no sex in the city for her and decides to head for the hills—or the Scottish Highlands to be exact. Despite the fact she’s never been one for muddy rain boats—and Fairlish is in the middle of nowhere—the tiny town does have one major draw: men. LOTS of them!

But while Katie relishes the chance to do battle with armies of admirers, she’s not excited about going head to head with her shady new boss, Harry. At least there’s the local eye-candy to distract her, including gorgeous newshound Iain. But he is at loggerheads with Harry, and she can’t afford to get on Harry’s bad side any more than she already has.

Life in the country might not be one big roll in the hay, but now that Katie has taken the plunge, can she ever turn her back on the delights of Fairlish and return to city life…? 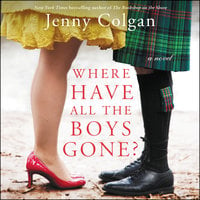